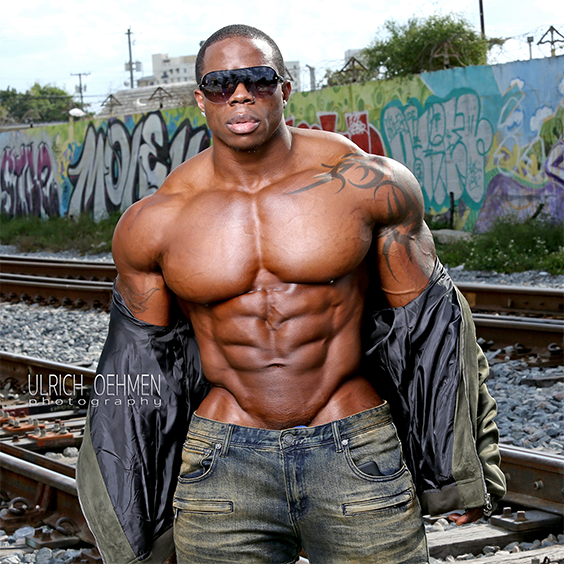 Dwayne is a 29 year old Jamaican male born to Doreen Angus a single mom. Accompanied by a younger brother and being raised by a single mom he had the advantage of learning independence at an early stage of his childhood. “I learnt basic domestic duties, how to be conservative and self – sufficient. Growing up my favorite pass time would be watching tv or playing video games, I quickly identified with a few of the main characters and created my own perspective as to how a male was suppose to look and be seen by his peers due to the absence of a male figure in my life. The main characters in these movies/cartoons and videos games were always guys that were well built and handsome, these characters were seen as the prince charmings, saving the day, being loved and respected by the masses, representing strength and leadership true Alphas. Being 10 years old at the time I started shaping in my head who I wanted to be what I wanted to look like and how I was to achieve it” says Dwayne.

Dwayne started training on his own. As he got into teenager years and early twenties he started getting more serious with his pursue to how a ideal man is suppose to look. “From my perspective a man is not suppose to be skinny or fat, he should have a upright posture with broad shoulders, confident and fearless. As I got more serious in my training I noticed that not only that my body was changing and developing but I was also becoming more confident and having a much higher self-esteem. In 2012 I was encouraged to do what would be my first bodybuilding competition, I entered with the mind set to win because I thought I was that good. I placed 4th and I was disappointed and refused to accept it, I never saw the winners having nothing I didn’t possess myself”.

In 2013 Dwayne stepped on staged again, new and improved he walked away with a 2nd place in the junior category and 4th place in the middle weight category, that was the beginning of his winning streak and journey to the top. Being Jamaican’s #1 and most popular bodybuilder. “My bodybuilding journey created other opportunities for me and I made transitions to being featured in adverts and commercial, music videos, magazines, articles, and othe special events. Soon after winning the shows became less rewarding to me, the victory was short lived and I wanted more. It was a little frustrating to the point where people would ask why bother compete, you won it all already. In 2018 I visited Miami on vacation and met with Loleta Riley who immediate saw my potential and engaged me in conversation to know some background info on myself, after which she wrote down the names and dates of three shows she had intended for me to do after which I should be an IFBB Pro. Exactly how she planned it I did those exact shows and became IFBB Pro Bodybuilding on September 2018 at the Mr. Olympia Amateurs. No resting no delayed I set out to do my rookie season no later than March 2019. I new this was a different journey and much more would be required, however I was ready and driven. I had what I would describe a fairly decent rookie season, pro debut I placed 6th and ascended to my best placing of 3rd from total of 4 shows. I’m currently in my offseason and training relentlessly to improved on the necessary areas while tying to get settle into Florida which is now my new residence”.

Briefly describe your current workout regimen
Currently I’m preparing for my second season since being and IFBB Pro. I train 6 days rest the 7th day, I do cardio post workout for a duration of 30min. My diet comprises of 6 meals per day, 2 including carbs (1 cup rice) and the other just protein and veggies being broccoli and asparagus, protein sources are beef chicken and fish each at 9oz. Diet it subjected to change at any time depending on my progress the goal and how close we are to show date.

What is the name and location of the gym that you currently work out at?
BBL Fitness – 20170 Pines Blvd, Pembroke Pines, FL 33029

What supplement brands do you currently use?
MuscleTech // BSN // Betancourt

What are your Top 3 songs to work out to?
Any track from Kevin Gates (rapper)

What are your hobbies?
Collecting
Games
Go Kart racing
Gunsmithing
Self Defense

Tell us about the sports you have played
In high school I was a part of the cadet and I played soccer in my junior and senior years. I was defender playing from the wing back position. Represented my school and form classes 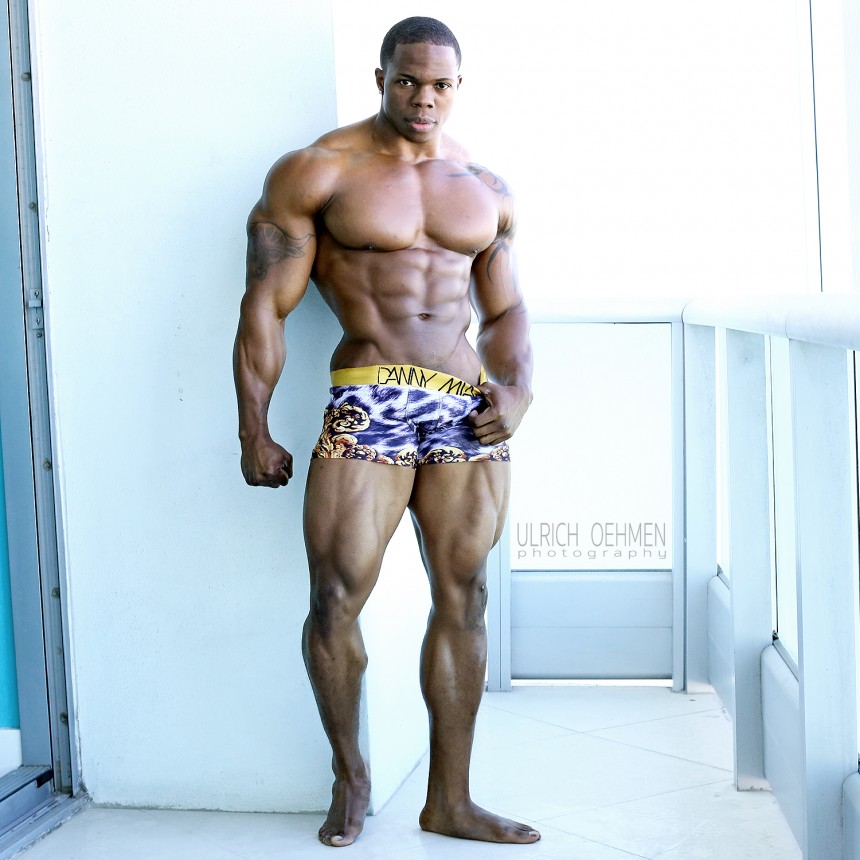 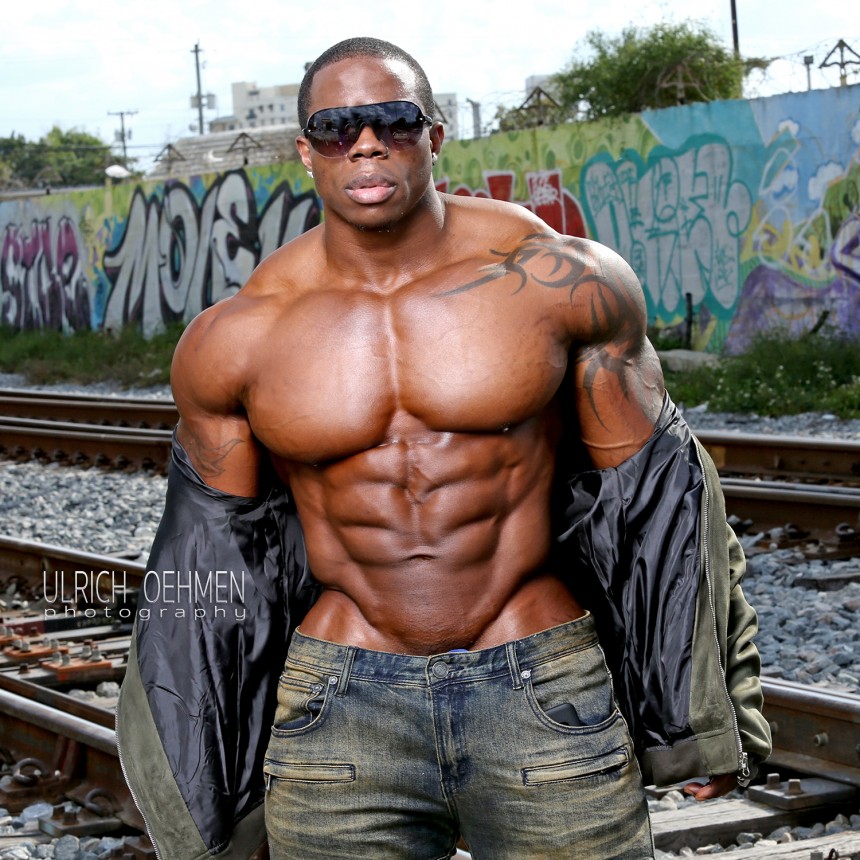 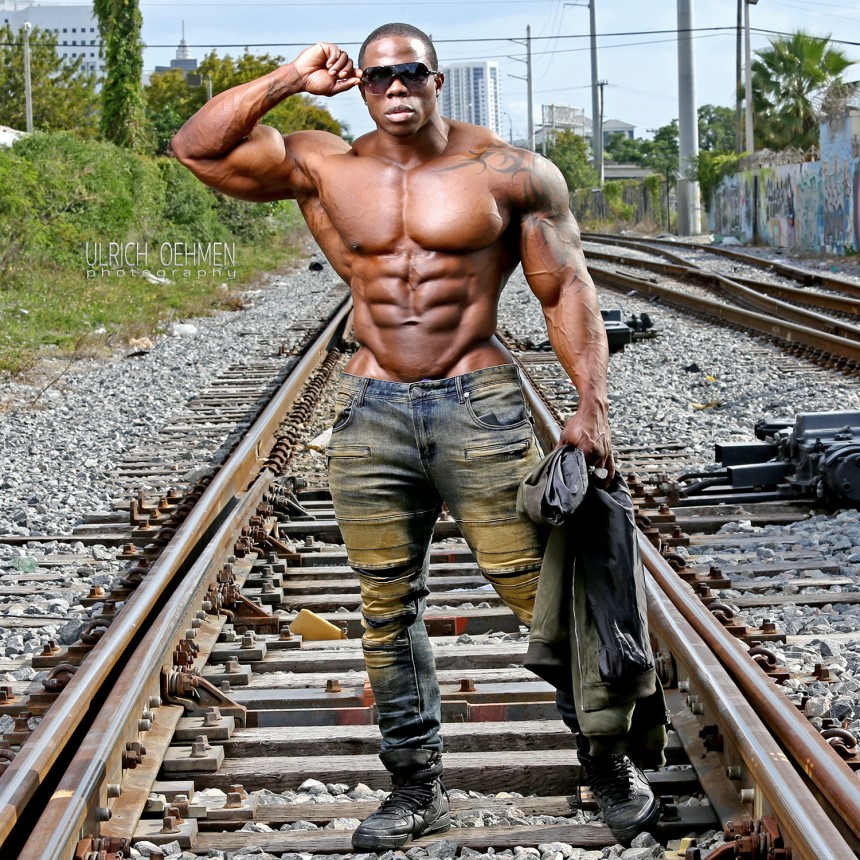 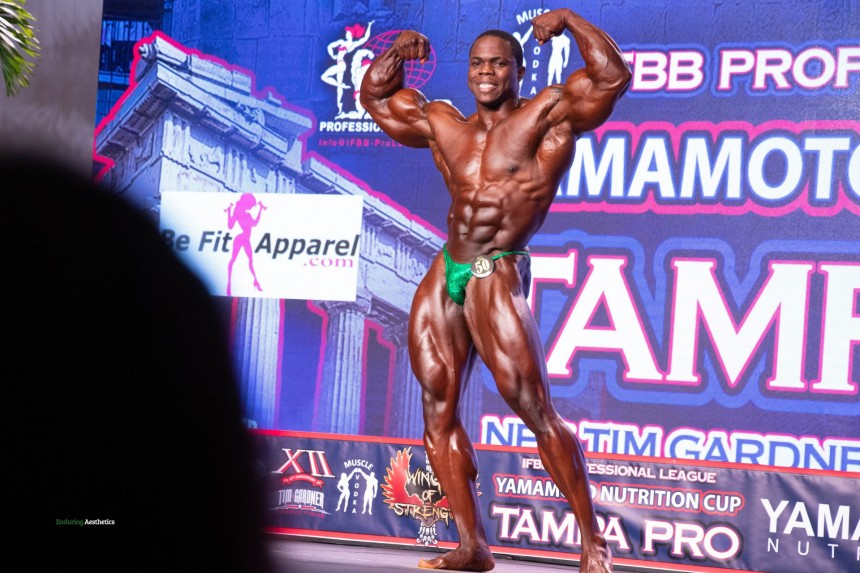