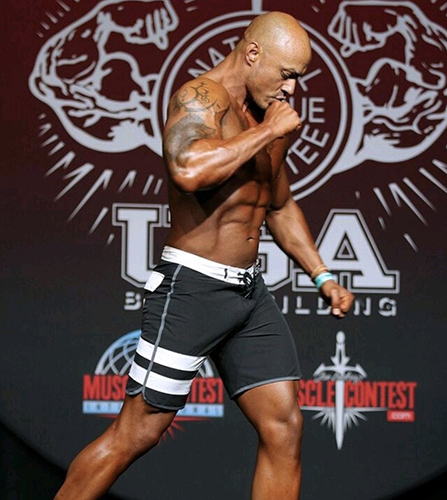 David was Born in Bellflower, CA. and raised in East Los Angeles. ” I moved to the High Desert back in 93 and graduated from Victor Valley High School. I have studied exercise science and sports nutrition with Precision nutrition. Also took courses with NFPT and became a CPT. Currently in the process of enrolling back in school to complete my BS in Sports & Health Science. I joined the Army National Guard back in October, 2002. Shortly there after, I served under title10 Federal orders and was assigned to O.I.F. (Operation Iraqi Freedom) a combat tour that was from 2003-2005. I only served four years and was Honorably discharged” says @no_xq_ses_davy

According to him, he discovered bodybuilding when hitting what he considers the lowest point in his life, “after coming home from war, losing my marriage, and everything I had. I spiraled out of control. I Lost everything including friends, job, savings and my moral compass. I set myself up on a suicide mission, trying to head back overseas as a private security contractor. My 2Yr. Old daughter was the person God used to open up my eyes & helped me muster up every last bit of hope I had, to do something about my situation. I was at a point where I was drinking every couple/few days, and realized after taking a selfie……that I looked miserable, angry, was depressed and bitter. I had to do something about my situation. I couldn’t allow myself to let the current circumstances be bigger than my faith or my life. I had a lil person depending on me.

I always worked out, but knew nothing about exercise science, sports nutrition, kinesiology, bio-mechanics, etc.  I started working out in 2001, but never got the results I was looking for. I was always intrigued by the legend, Arnold Schwarzenegger. So in 2009, I decided to find a positive outlet that lead me to where I’m at today. I started working out, and in 2013 after becoming a CPT & learning about exercise & sports nutrition I decided to do a transformation competition. I didn’t win, but I seen how it made me feel. I found my positive outlet, I got my confidence back, my hope was up, my self esteem re-established, confidence went thru the roof and the challenge became my goal. My goal gave me a sense of purpose again. Needless to say, God was first to help me through it all and placed Bodybuilding in front of me to help me find my path again”.

What was your last bodybuilding competition and what did you place?
L.A. Fit Expo 2020 / 3rd in my class 35+ Masters / 4th in Open division

What competitions have you won?
Top 3 in my last two competitions. Haven’t won one yet. On my way!

When/where is your next competition?
Not quite sure to do this Covid-19 pandemic. Hopefully November 2020.

What supplement brands do you currently use?
Bluestarneutraceuticals // Nutra-Bio // Natrol // AllMax // Biotrust

What are your Top 3 songs to work out to?
R.E.F. (Warriors lullaby) 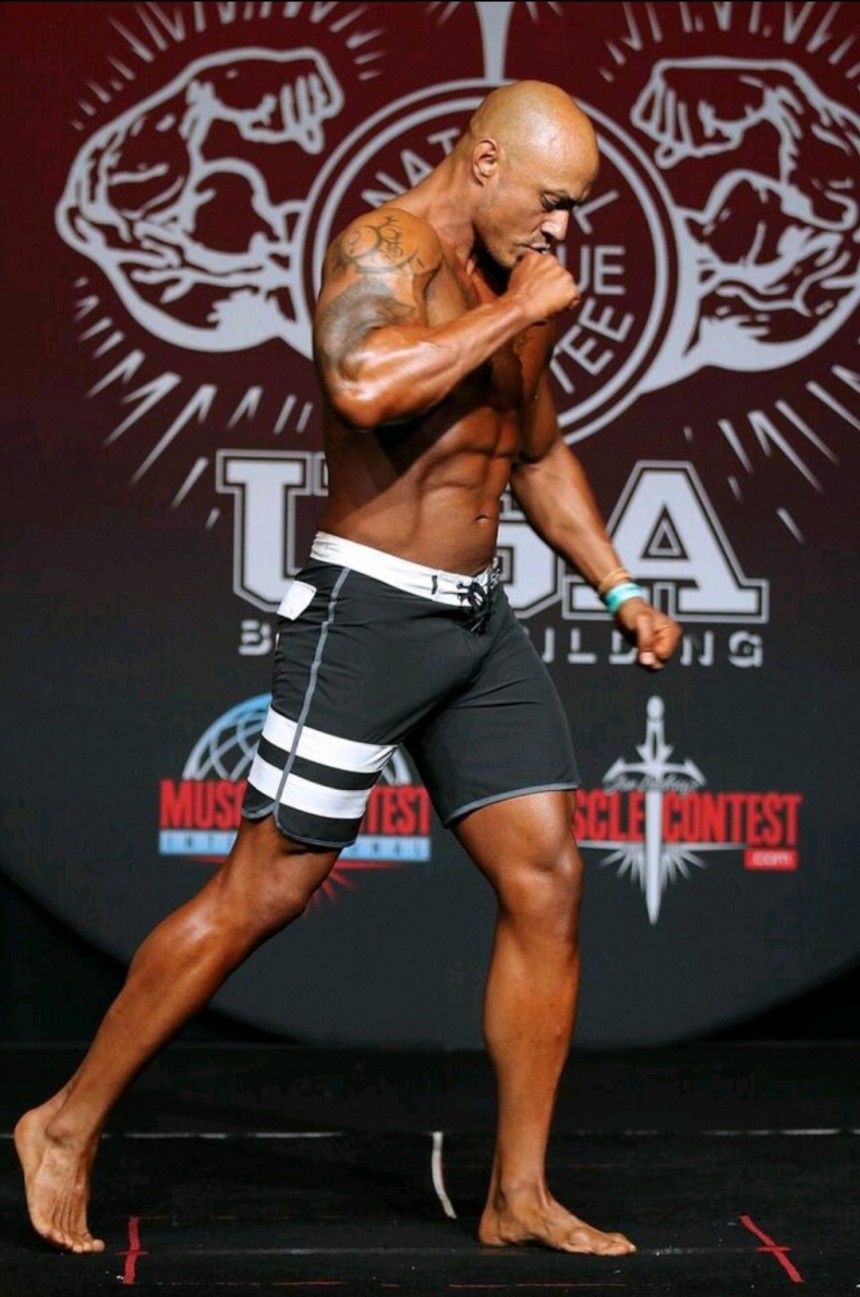 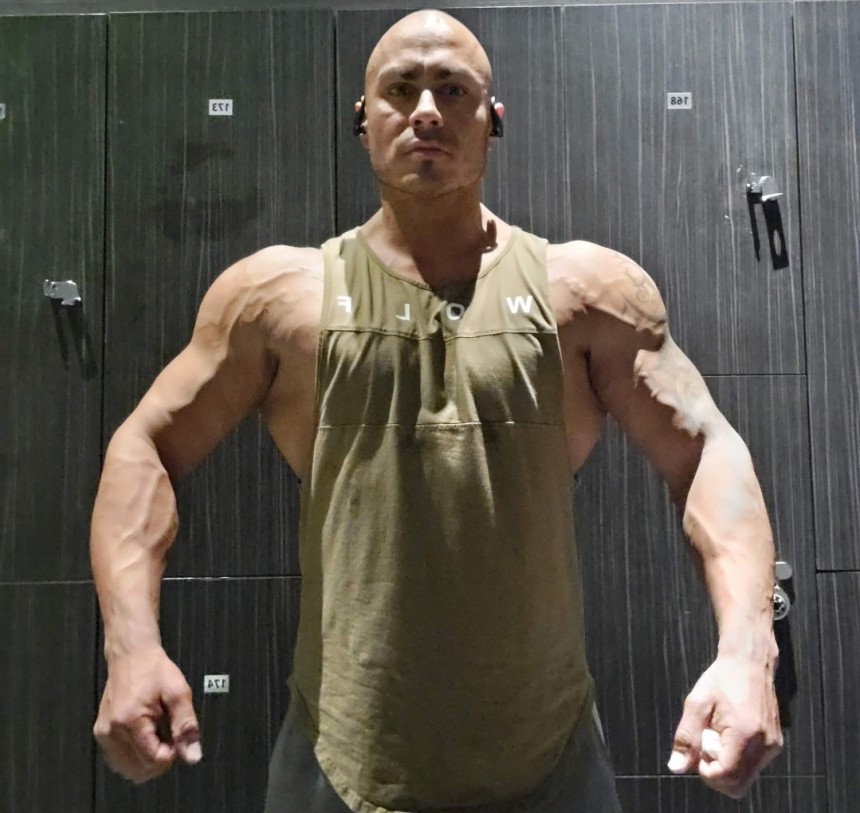 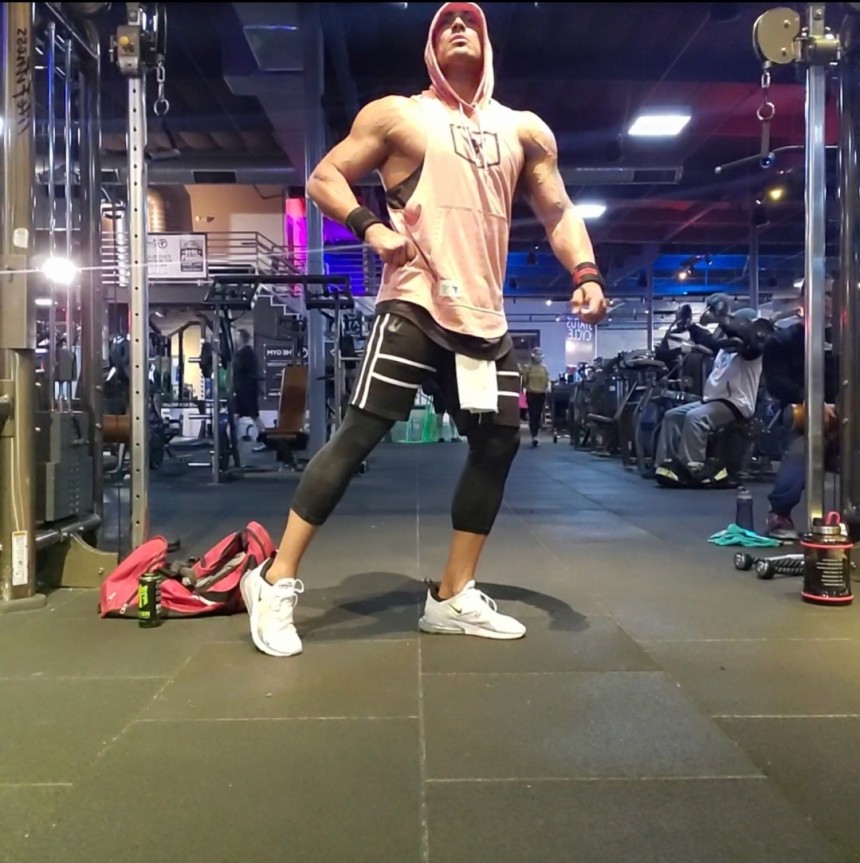 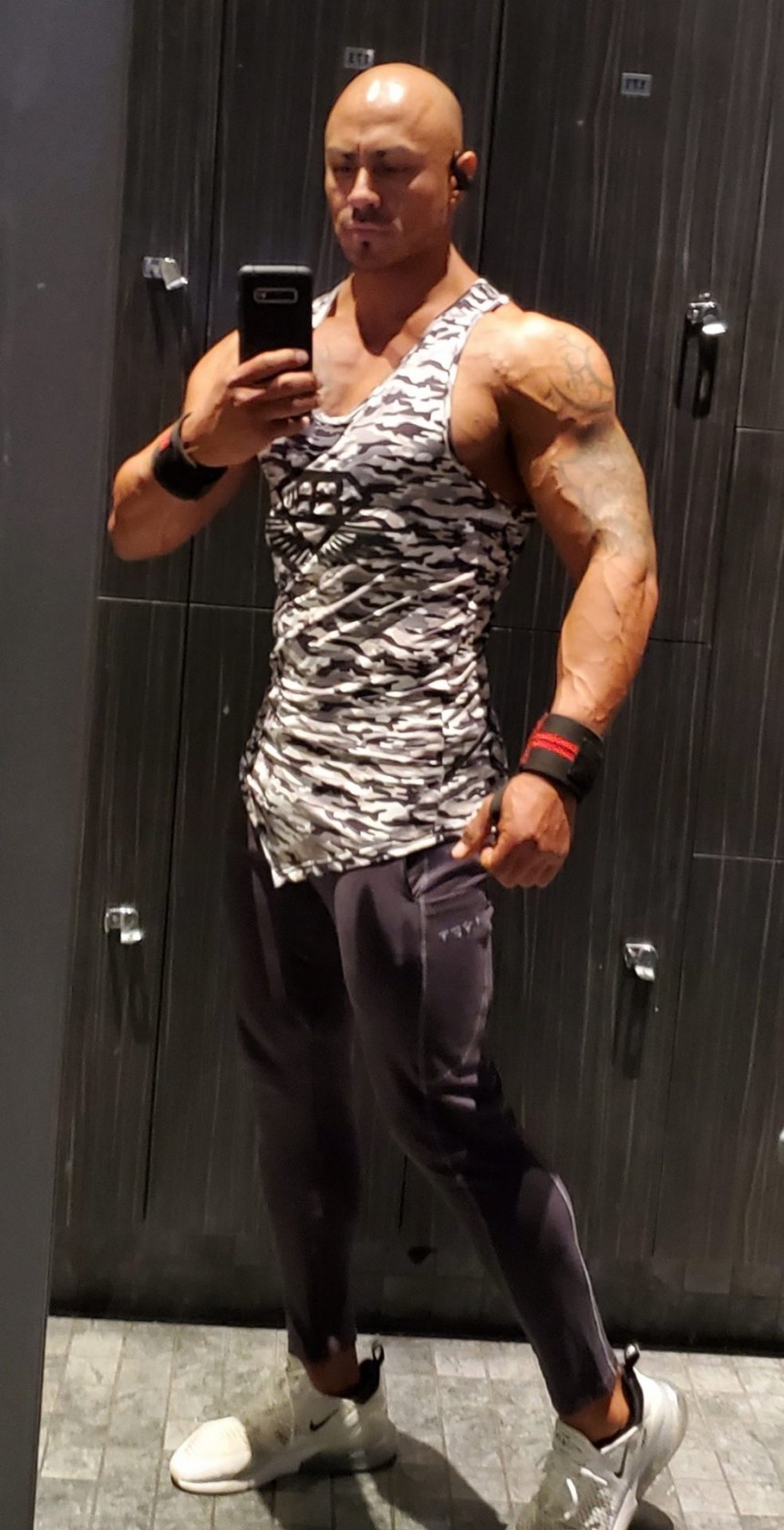 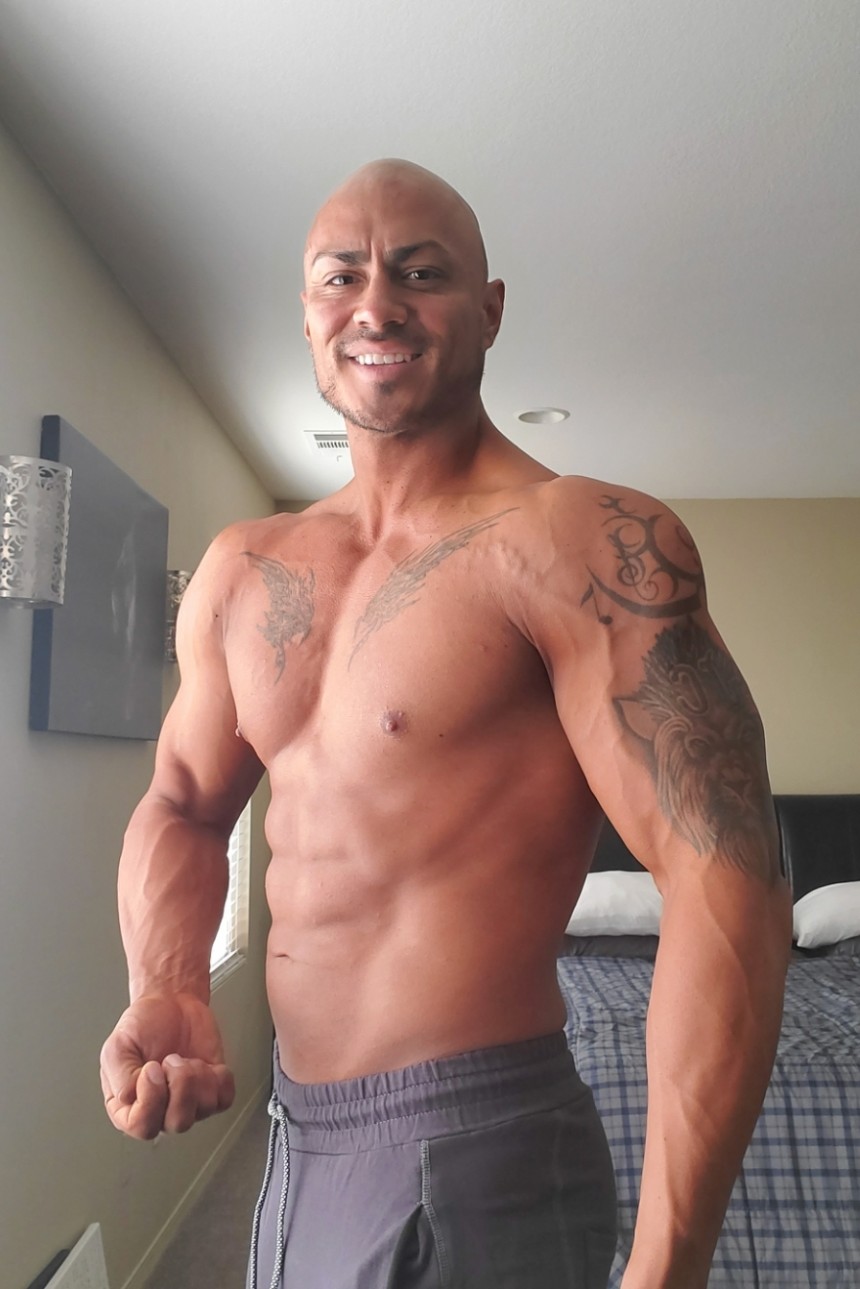 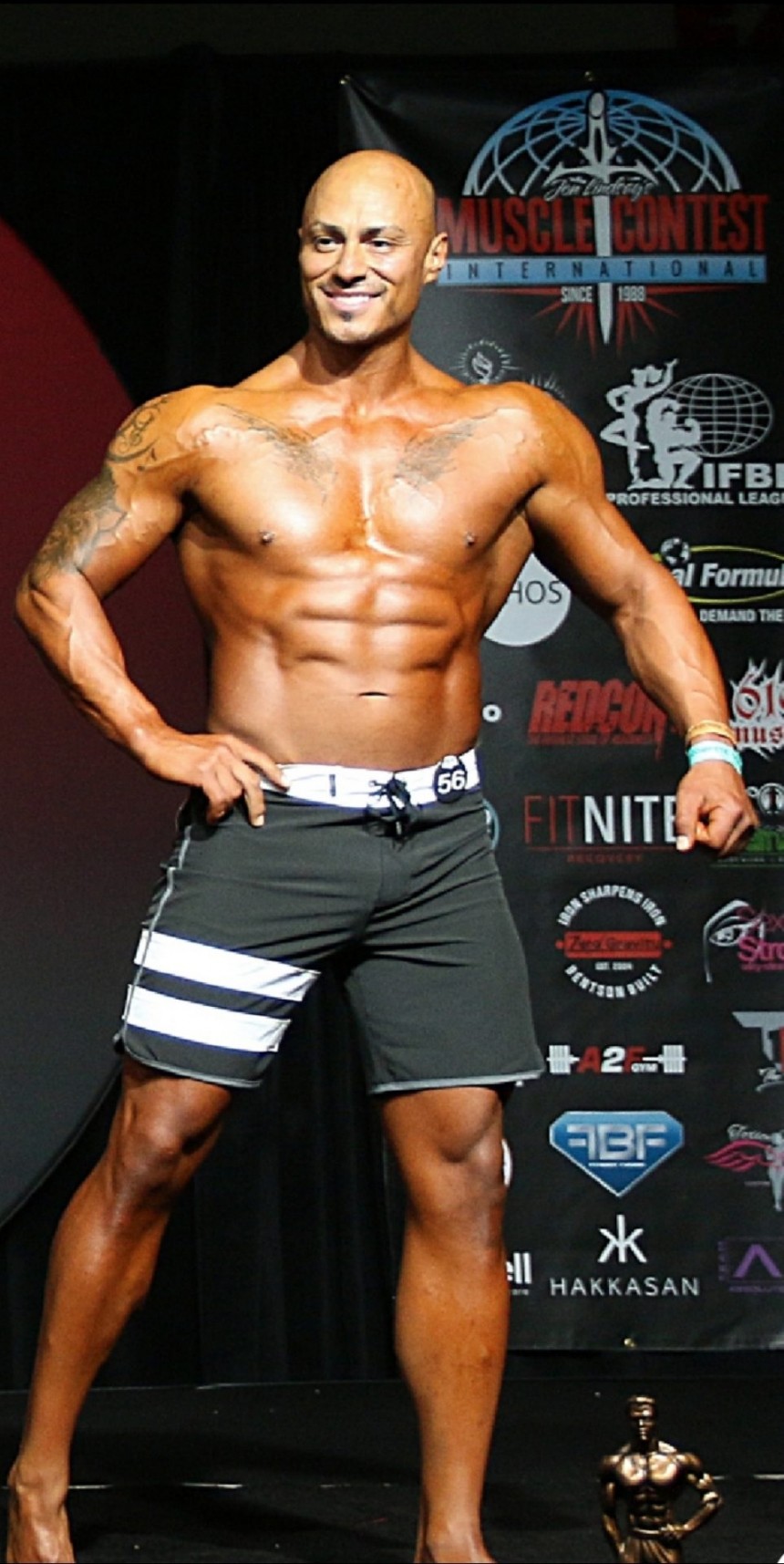 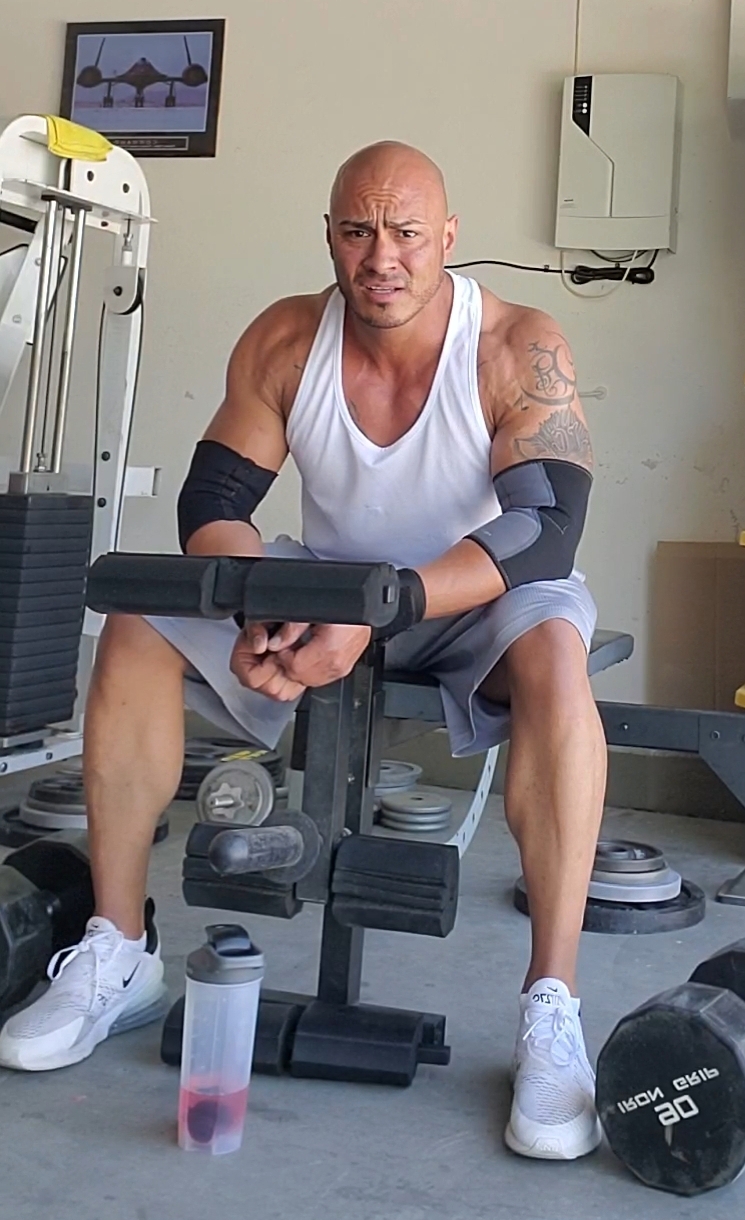