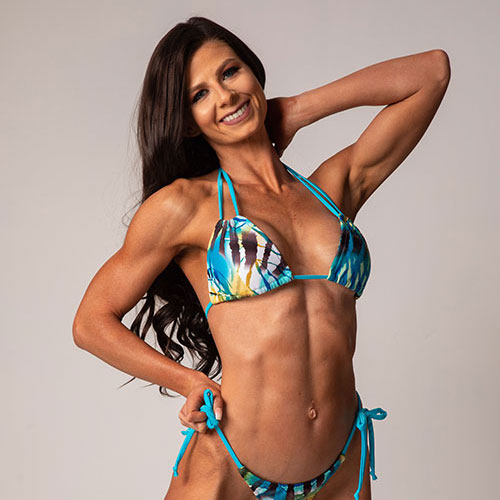 Callyn grew up on a small cattle operation where she used to raise and competitively show cattle with her family. Since a young age, Callyn has been a competitor. That competitive spark drove her work ethic and grew her desire to be successful. Callyn has a bachelor degree in Animal Science and formerly worked as Product Development Manager. She is also experienced and passionate about public speaking. According to Callyn: “My personality trait is one that, I like to work and if I don’t know how to do it, I will find a way to learn and become the best”.

How she became involved in the fitness industry

She has always been familiar with the bodybuilding industry, seeing it from the distance, but then she was introduced to some of the Bikini competitors, who she admired and they inspired her to want to seek out similar body shaping and conditioning. Callyn did extensive research on coaches and found Kim Oddo. She then started with a three month Improvement season, followed by a three month prep leading her into her first show in March of 2019. After received National Qualifications she decided to take a 4 month pause from the stage and start making some improvements. Most recently Callyn hit the stage again in November 2019 where she competed in Sacramento (placing first in class).

In December 2019 Callyn decided to partner with Mon Ethos to assist her with building her brand all the while holding a full time career in Product Development.

Callyn’s most important goal is to learn and promote the fitness and wellness industry. To inspire as many people as possible and to change lives. This industry has shown Callyn, how her life can change. Since becoming an athlete, she has found  a new level of confidence.  Most recently, Callyn has taken the initiative of stepping away from her full time career and I focusing more on building her brand and starting a new journey with Mon Ethos and pursuing entrepreneurship.

Callyn is an affiliate athlete: 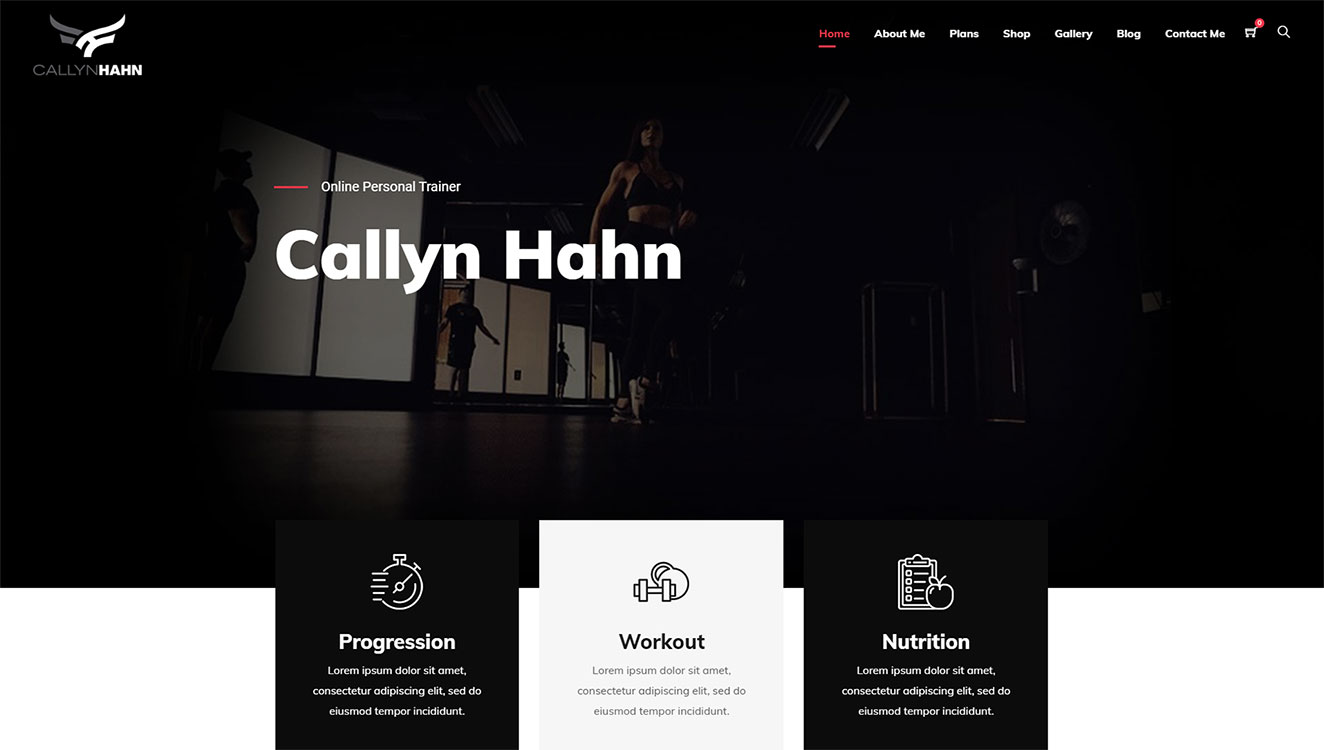 What was your last bodybuilding competition and what did you place?
November – Sacramento Show – 1st in Class

What prior competitions have you been to and what did you place in those?
That was my 1st time competing

What competitions have you won?
None yet, but I am grinding like a champion at the next opportunity I have to do so.

Briefly describe your current workout regimen
I am coached By Kim Oddo, Our program changes according to our goals.

What is the name and location of the gym that you currently work out at?
GB3 Fresno, CA

What supplement brands do you currently use?
Body By O // Evogen // Optimum Nutrition // MRM

What are your Top 3 songs to work out to?
I don’t work out to music; I am self-driven and like to focus on the workout at hand.

What sports do you play?
Bodybuilding / Bikini division

Tell us about the sports you have played
Volleyball / Cheerleader / Softball 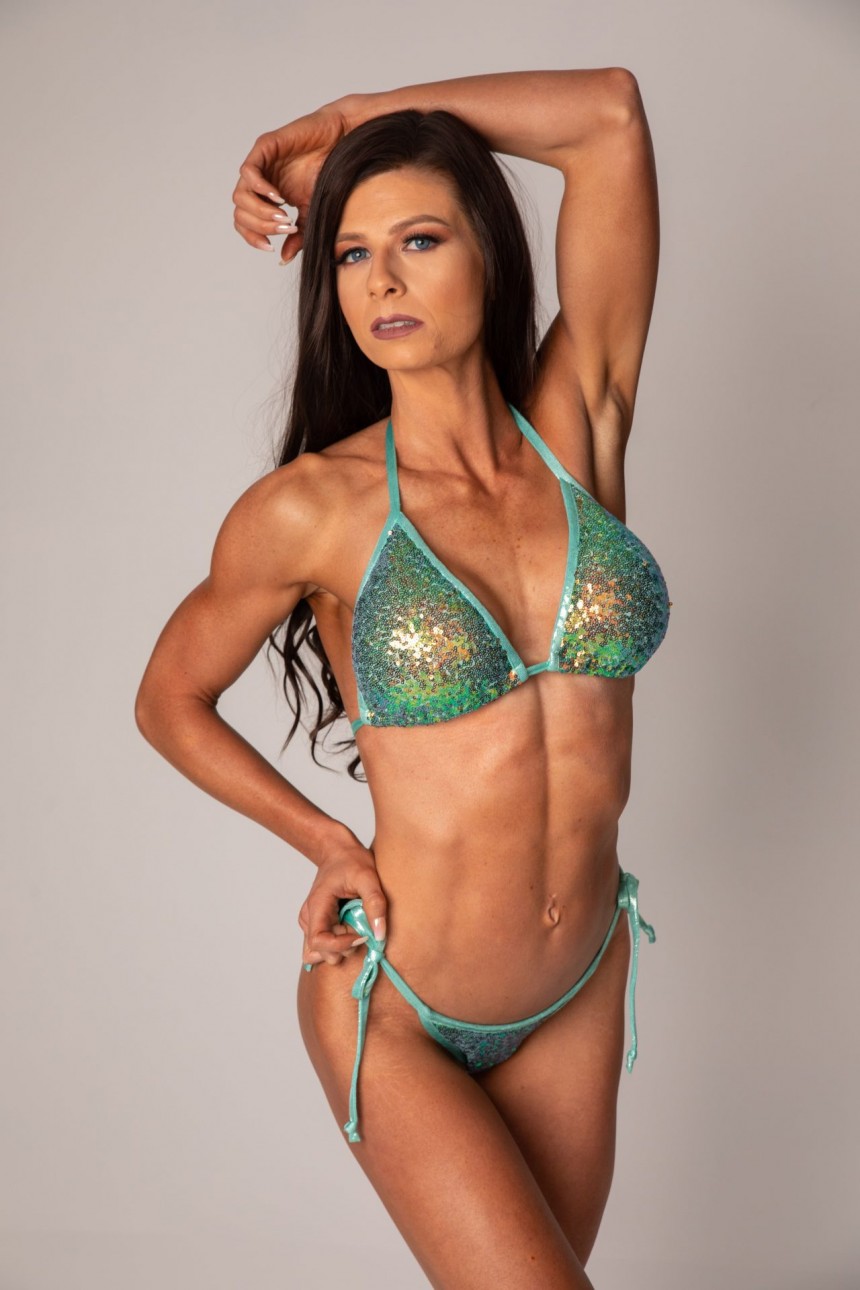 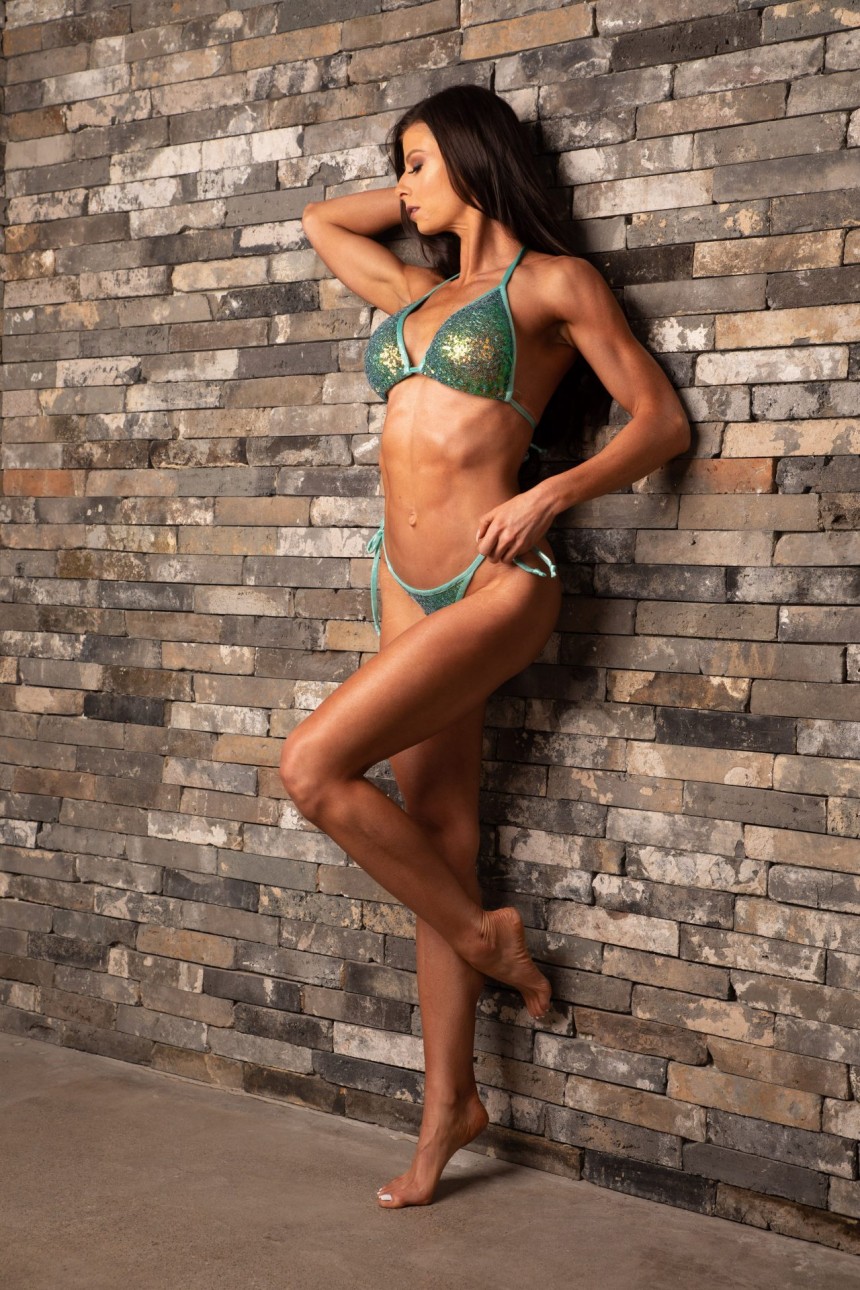 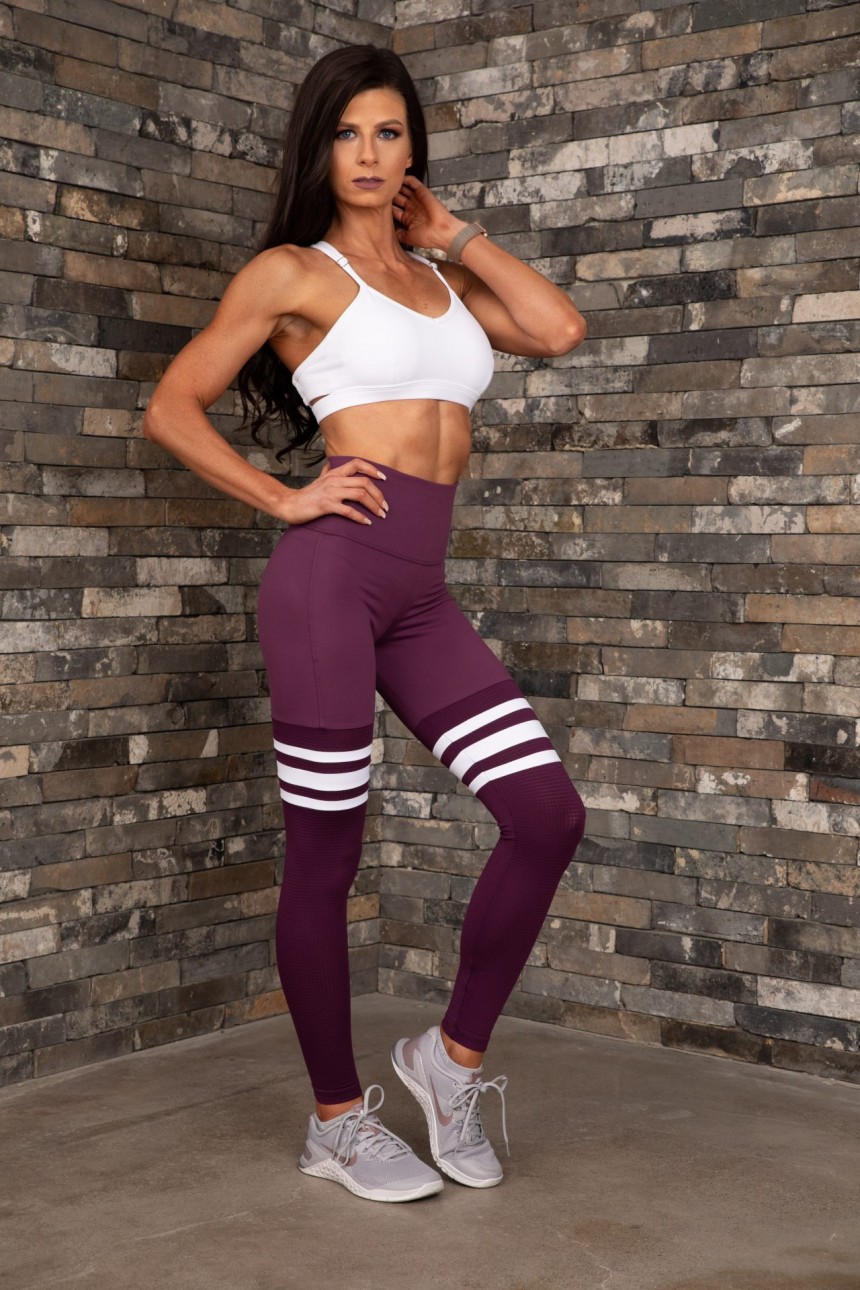 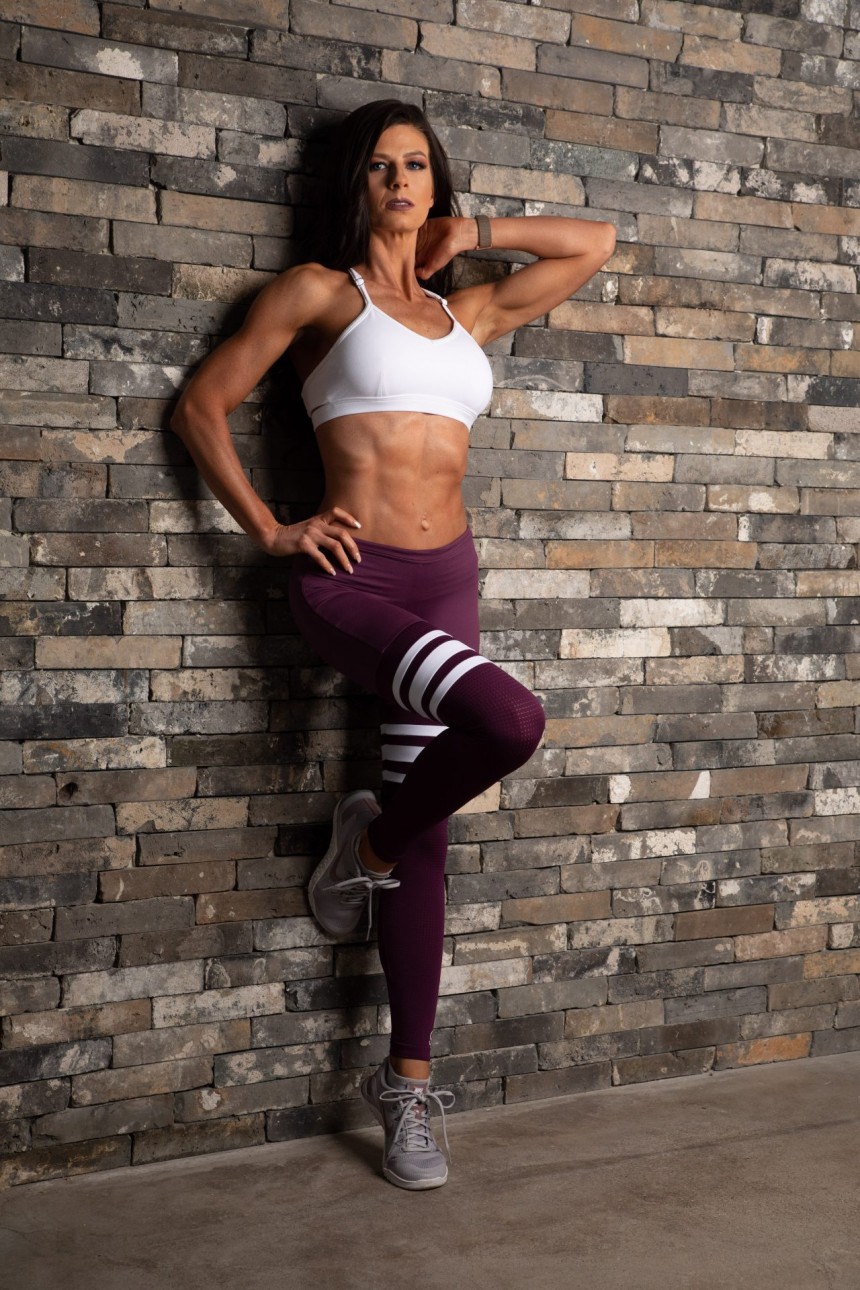 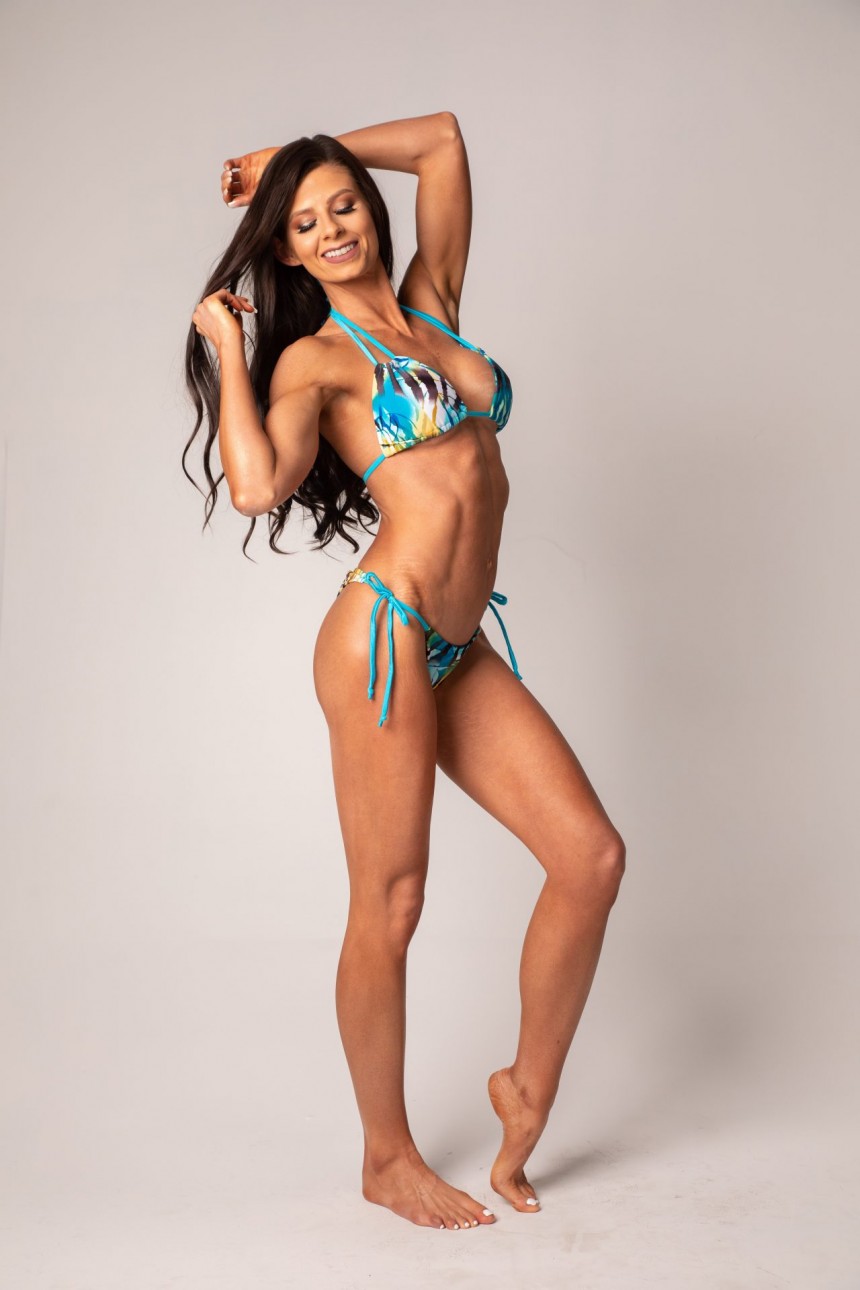 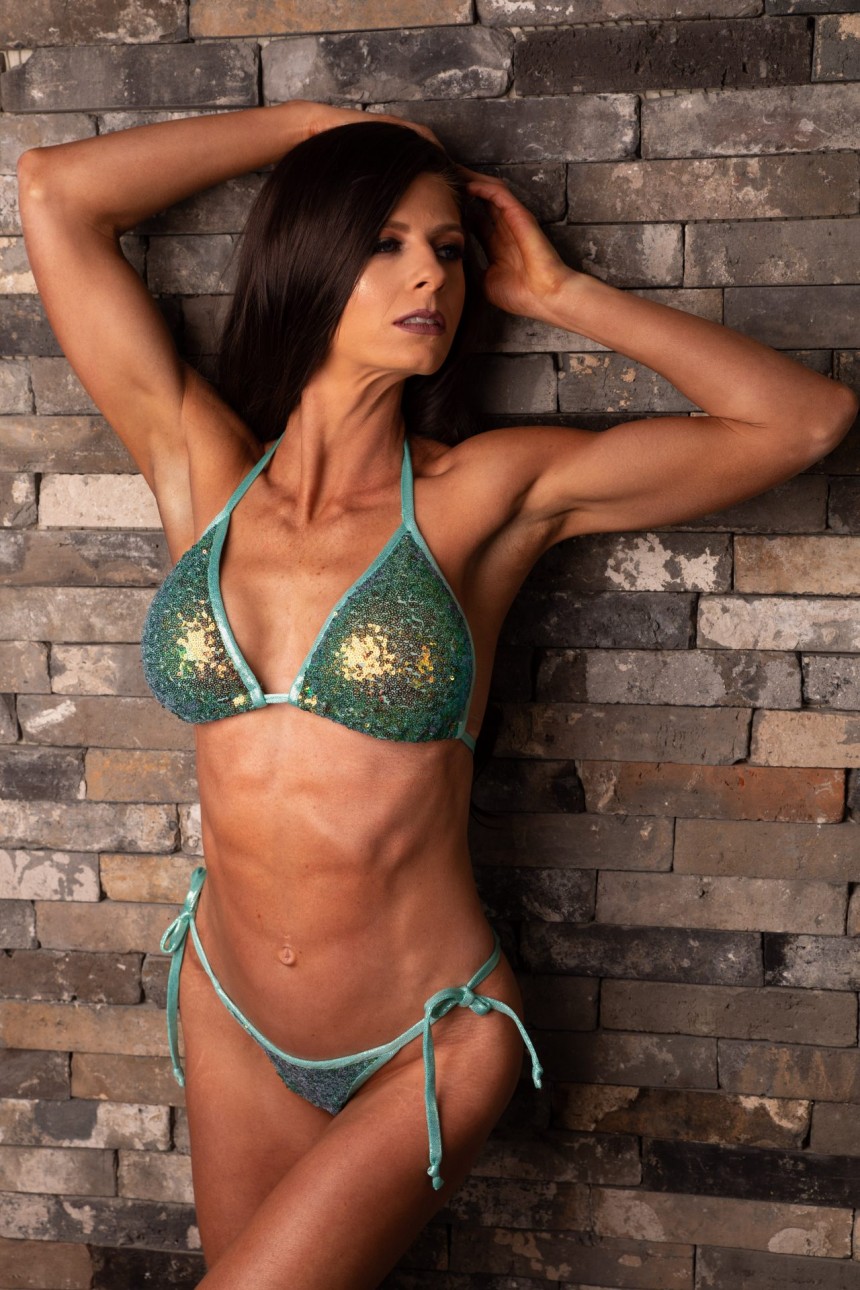 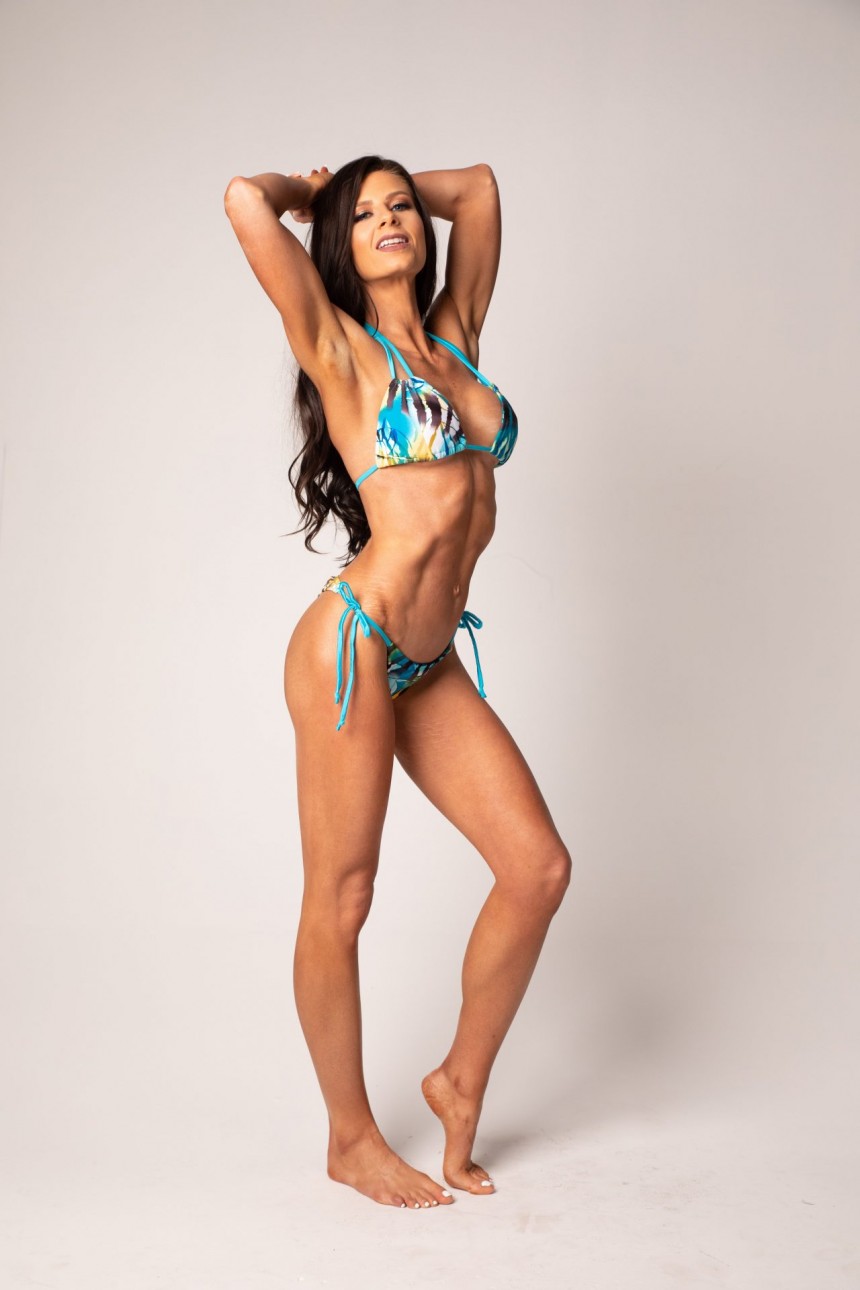 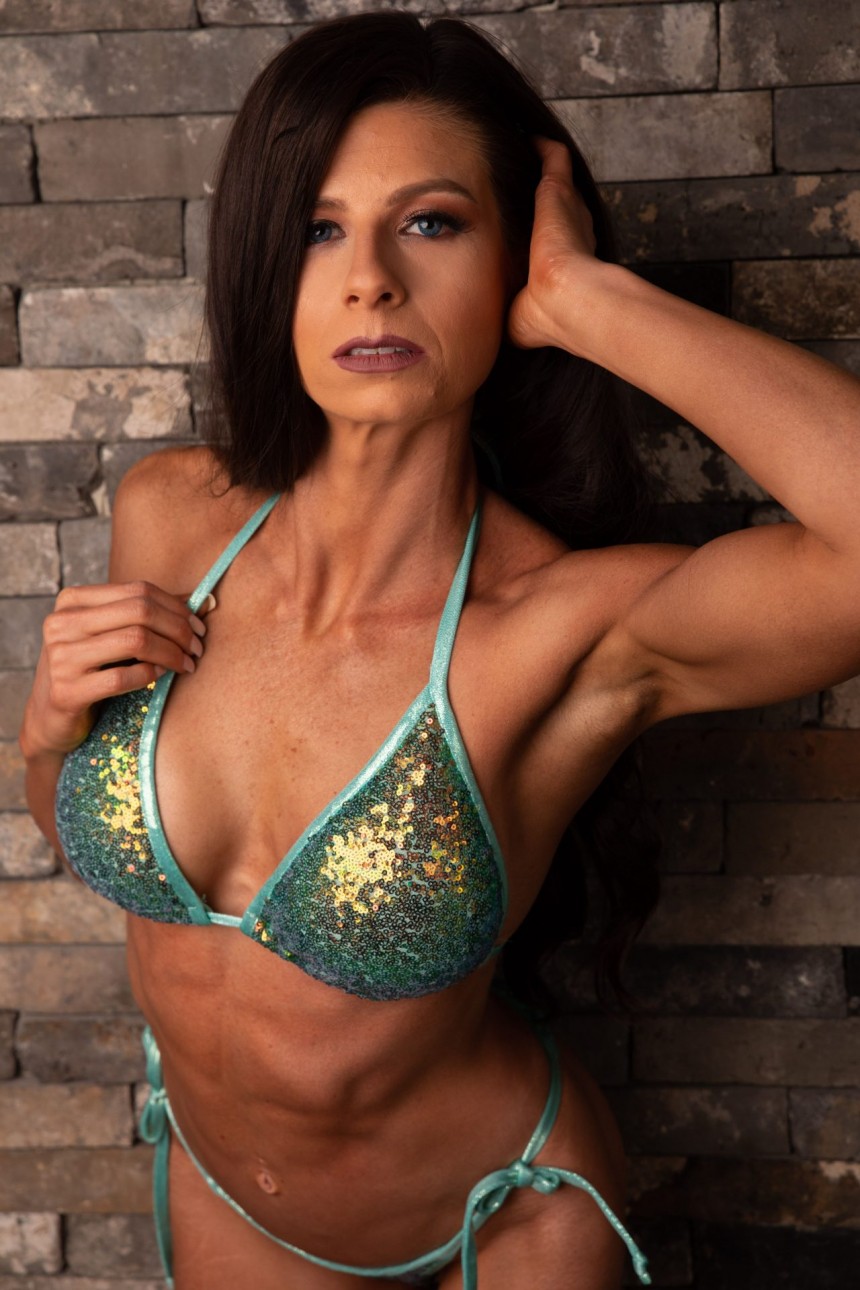 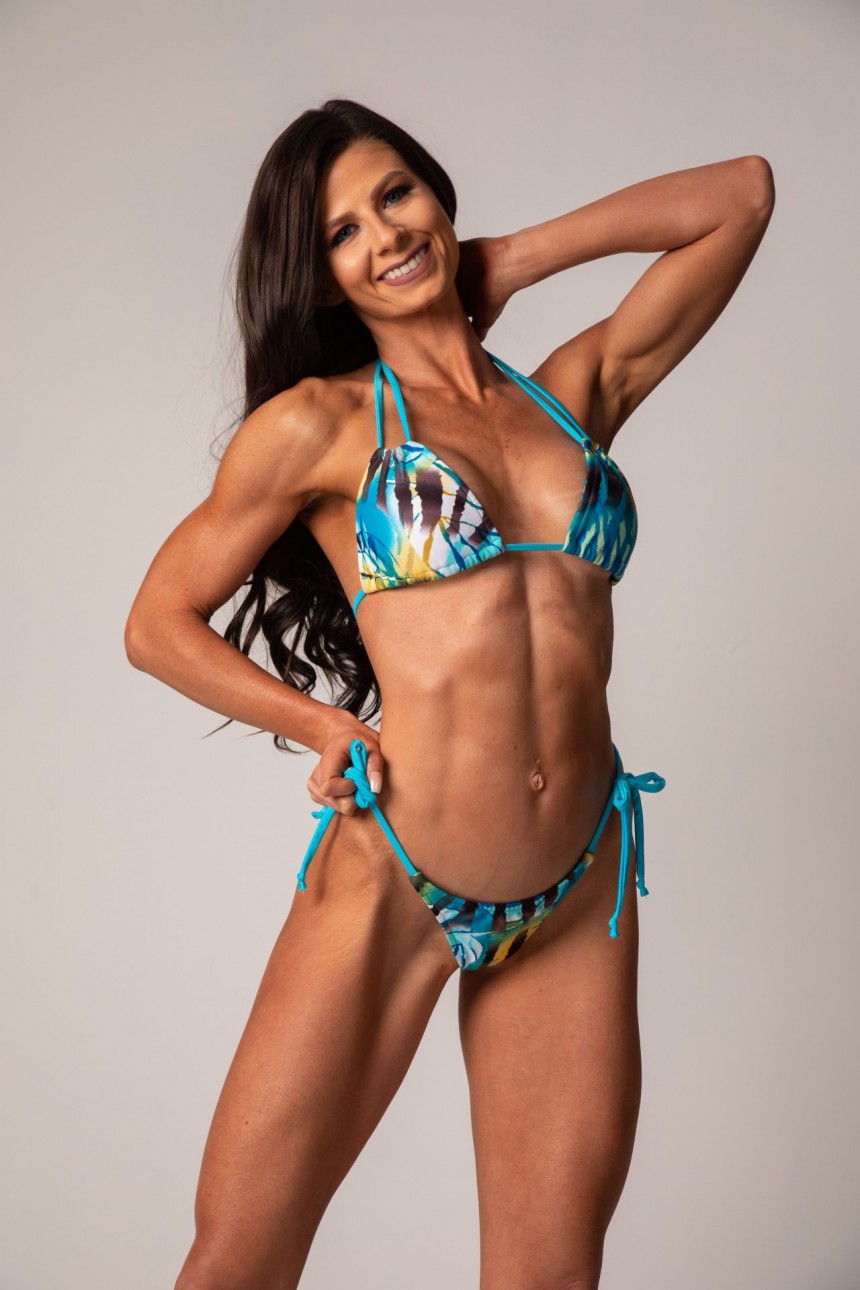 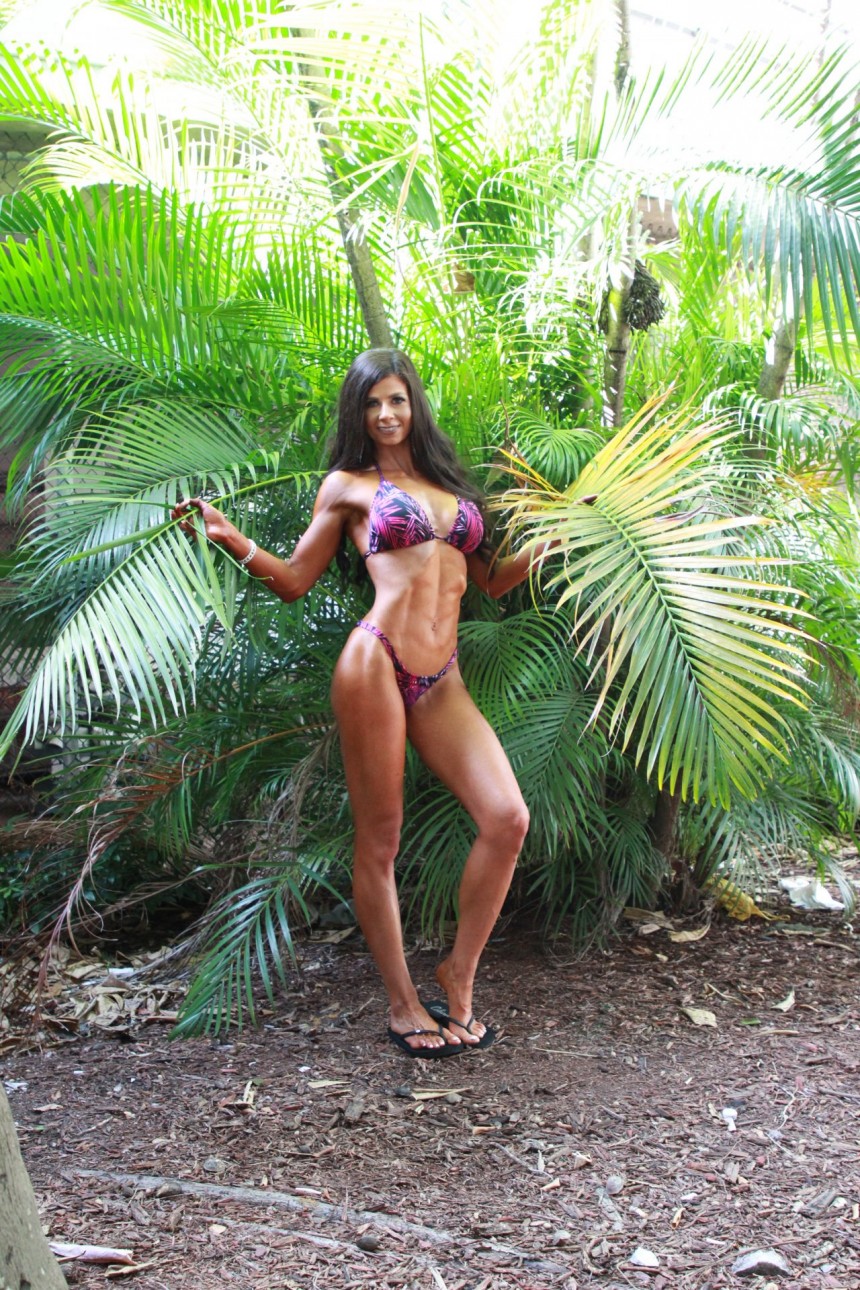 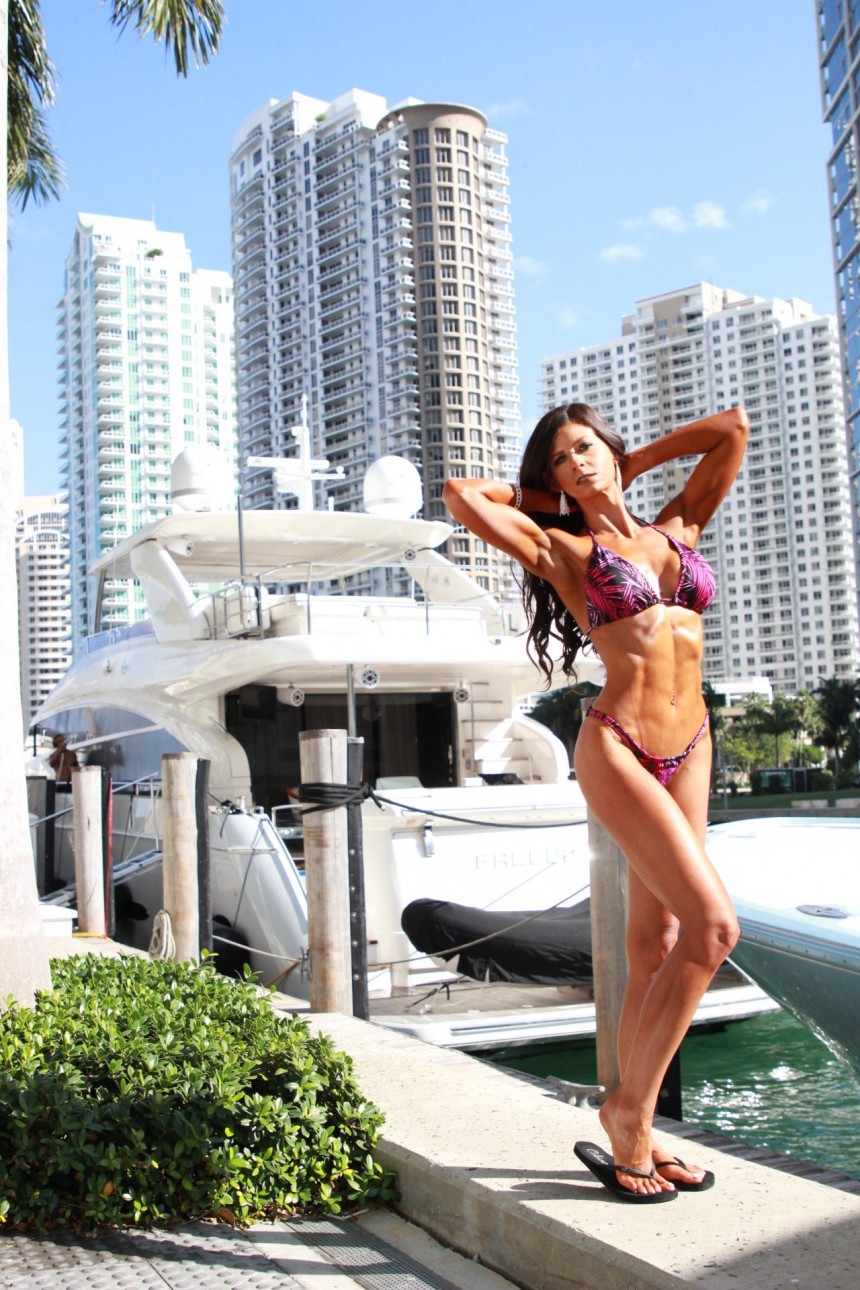 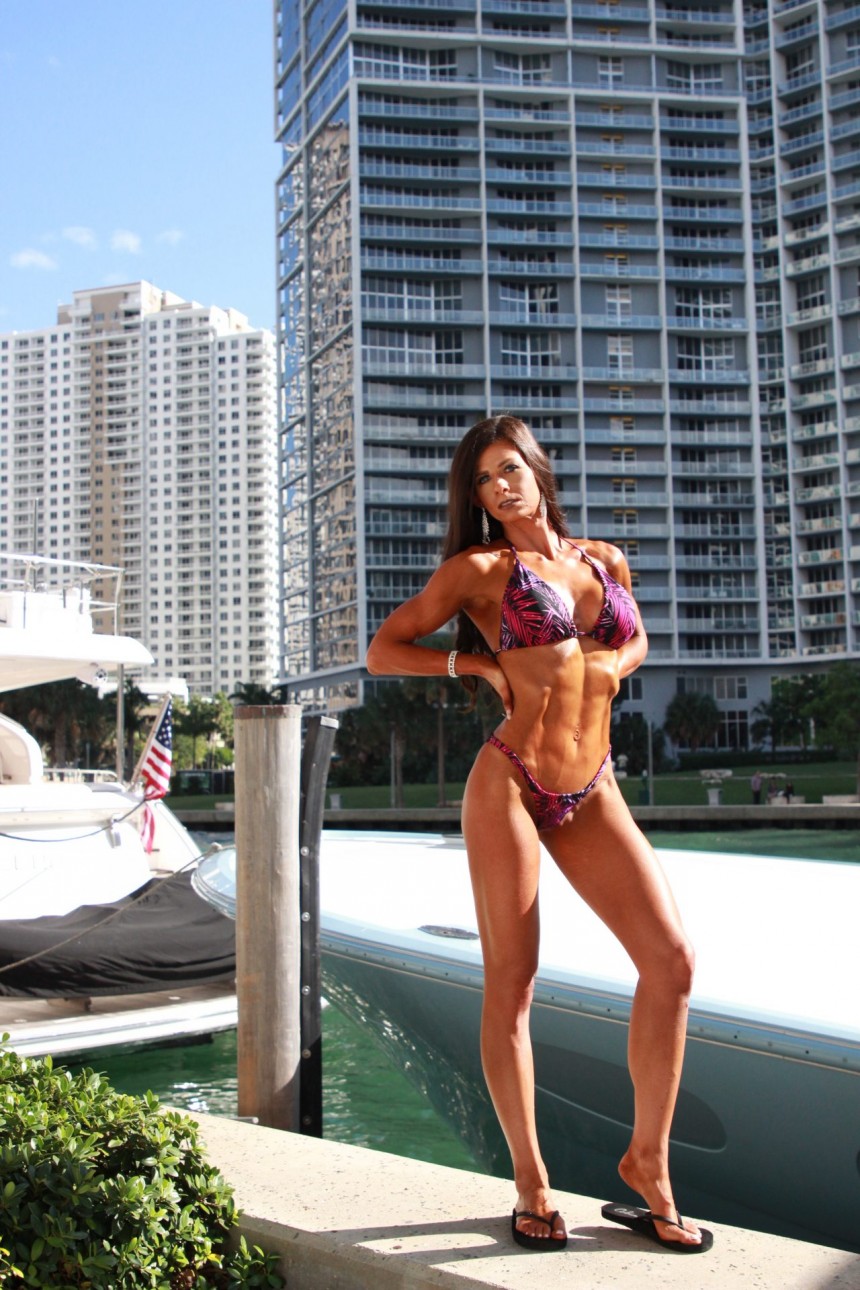