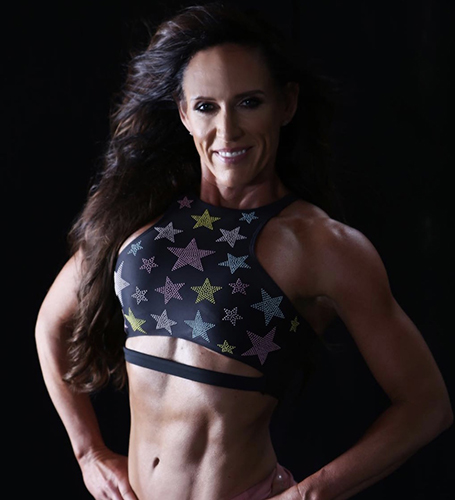 Aimee Pourroy, is an accountant, trainer, and ambitious athlete aiming for a pro card.

“Most of my life I’ve been in fitness from group sports to triathlons and marathons, until landing on the passion of bodybuilding and being memorized by the science of the body. After becoming a mom, I had the ability to take on the dream of obligating my personal goals to the world of fitness. After years of endurance sports and discovering a weight room I participated in my first show in 2013. Between 2014-2019 I’ve competed in 8 shows placing in either top 5 or top 3 and in 2019 2nd place, qualifying for nationals.

In between shows I have done multiple photoshoots, competed in Starks Stark-naked fitness contest and raised over 10K for California Highway Patrol Widows and Orphans Foundation. I document my journey of being a fit mom on my IG ‘Two Girls and a Gym’ with my best friend showing you can be a good example to your kids and other moms who think it’s impossible.

This year I’m planning on a national show.  I’ve been preparing for this and more than ready to achieve the fitness goal I’ve been striving for. I hope to not only show my daughter it’s possible to do anything you work hard for, but also moms everywhere that it is ok to act on your personal goals while being a parent.” says Aimee.

What was your last bodybuilding competition and what did you place?
Spectrum sports battle of the desert Las Vegas Nevada. Placed 2nd

What prior competitions have you been to and what did you place in those?
Spectrum sports San Jose California, muscle productions San Francisco championships, Spectrum sports governors cup, Placings range third through fifth

What competitions have you won?
None

When/where is your next competition?
July 11 2020 Nor-cal championships Sacramento California

What is the name and location of the gym that you currently work out at?
Cooper sports performance Dublin, California and full home garage gym

What supplement brands do you currently use?
Designs for health // Xymogen // Evogen

What are your Top 3 songs to work out to?
Boss Bitch 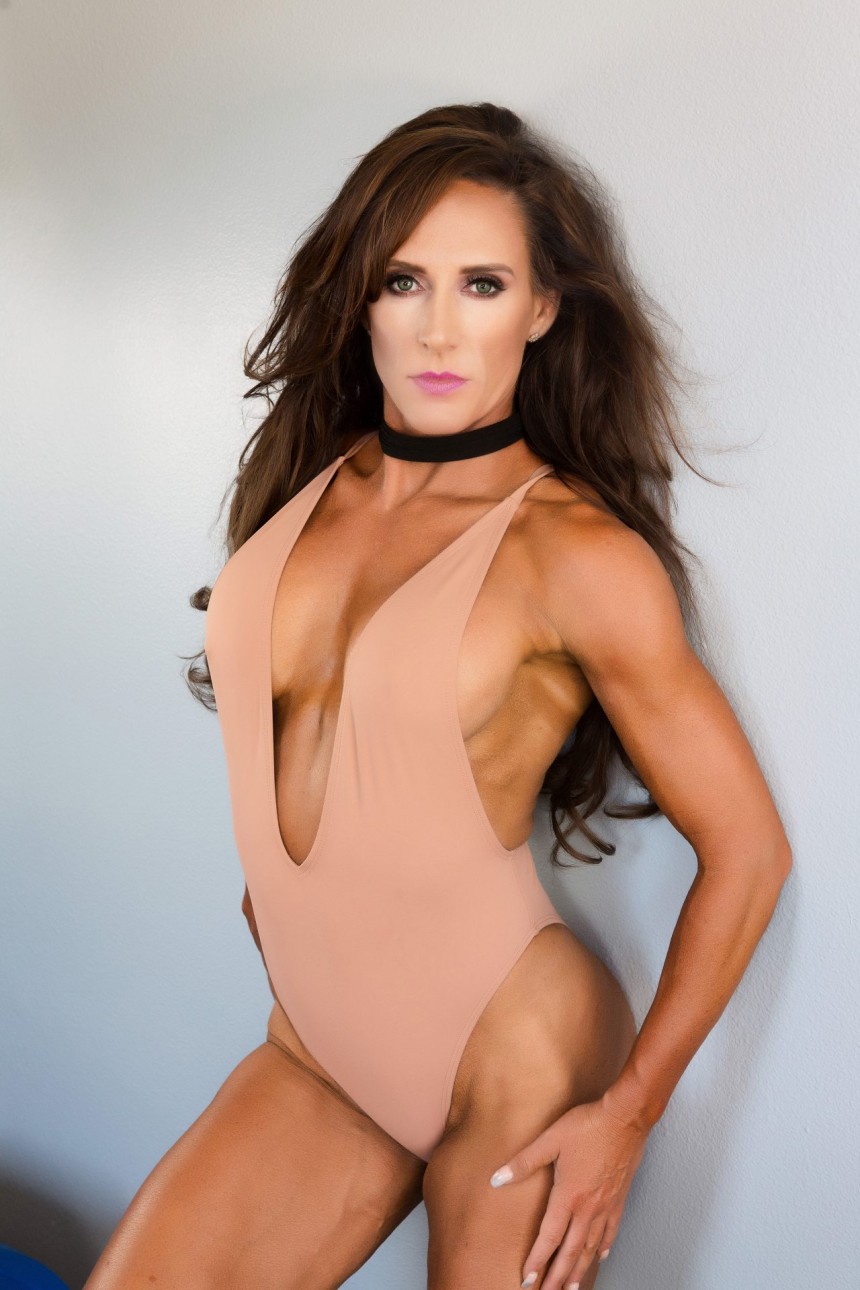 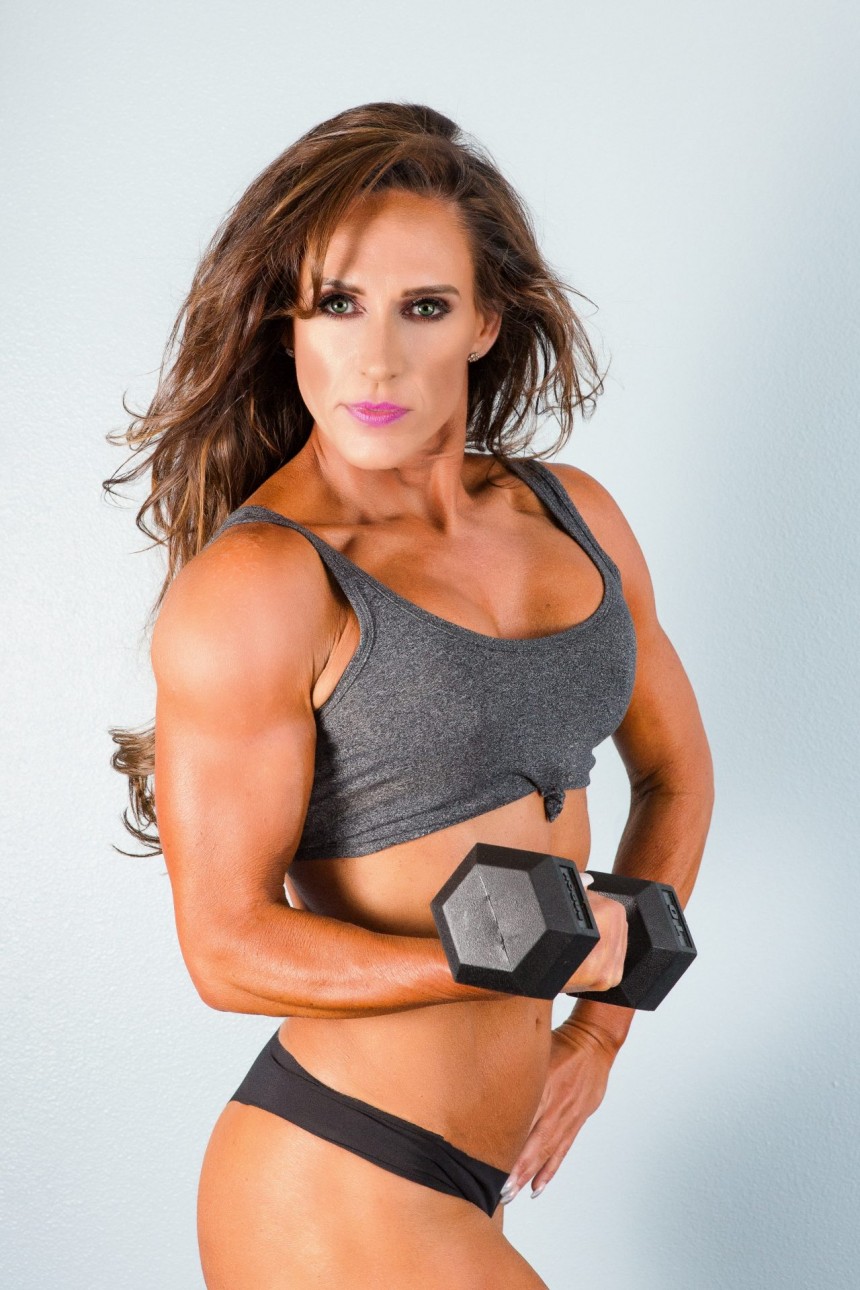 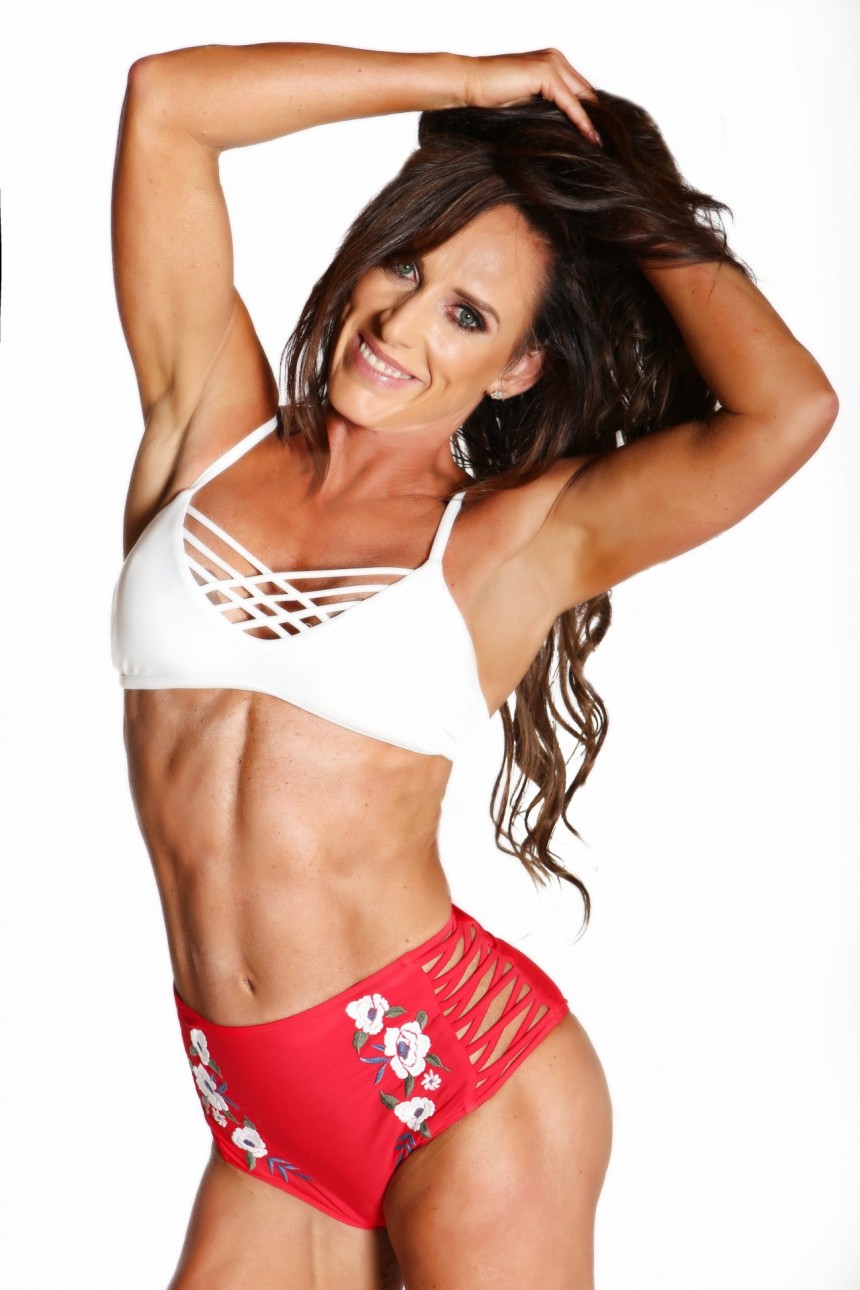 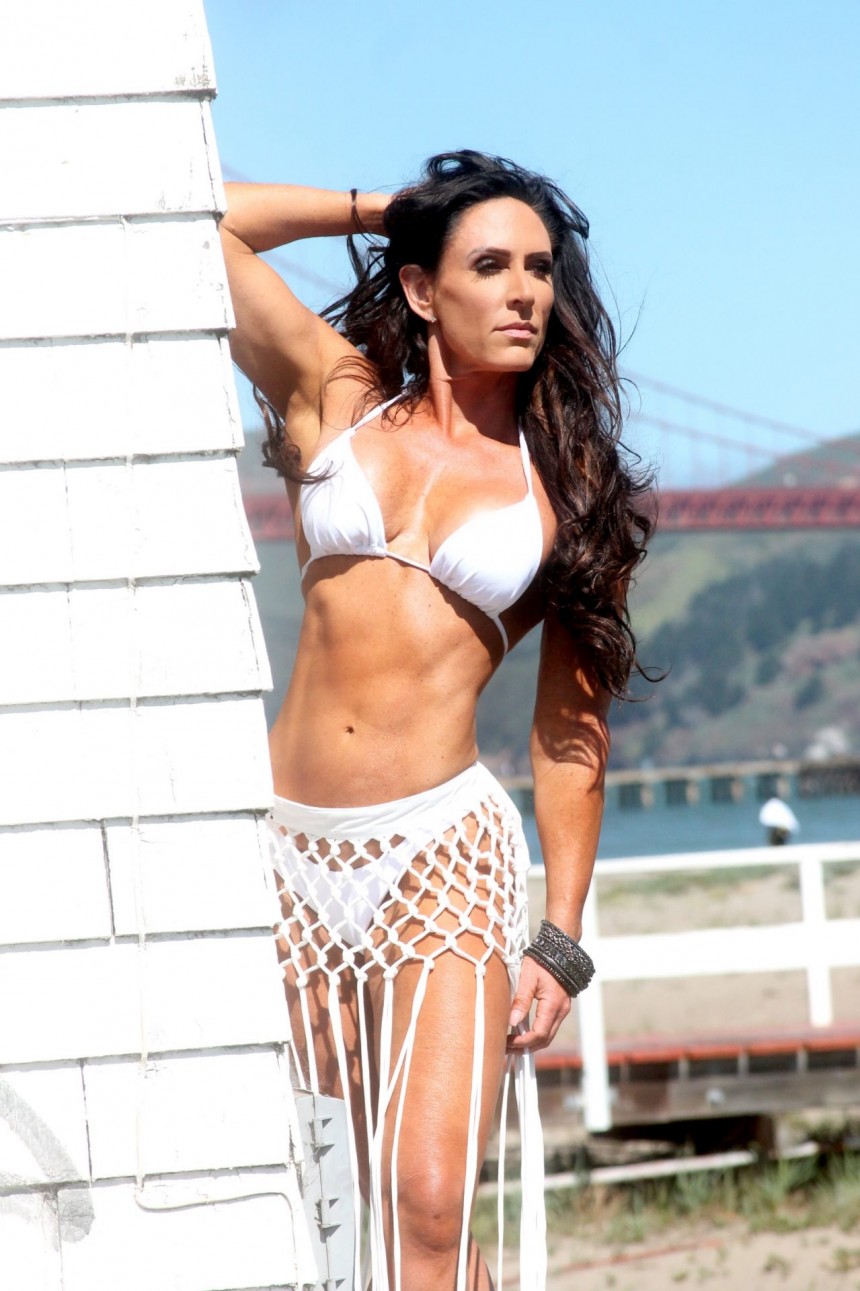 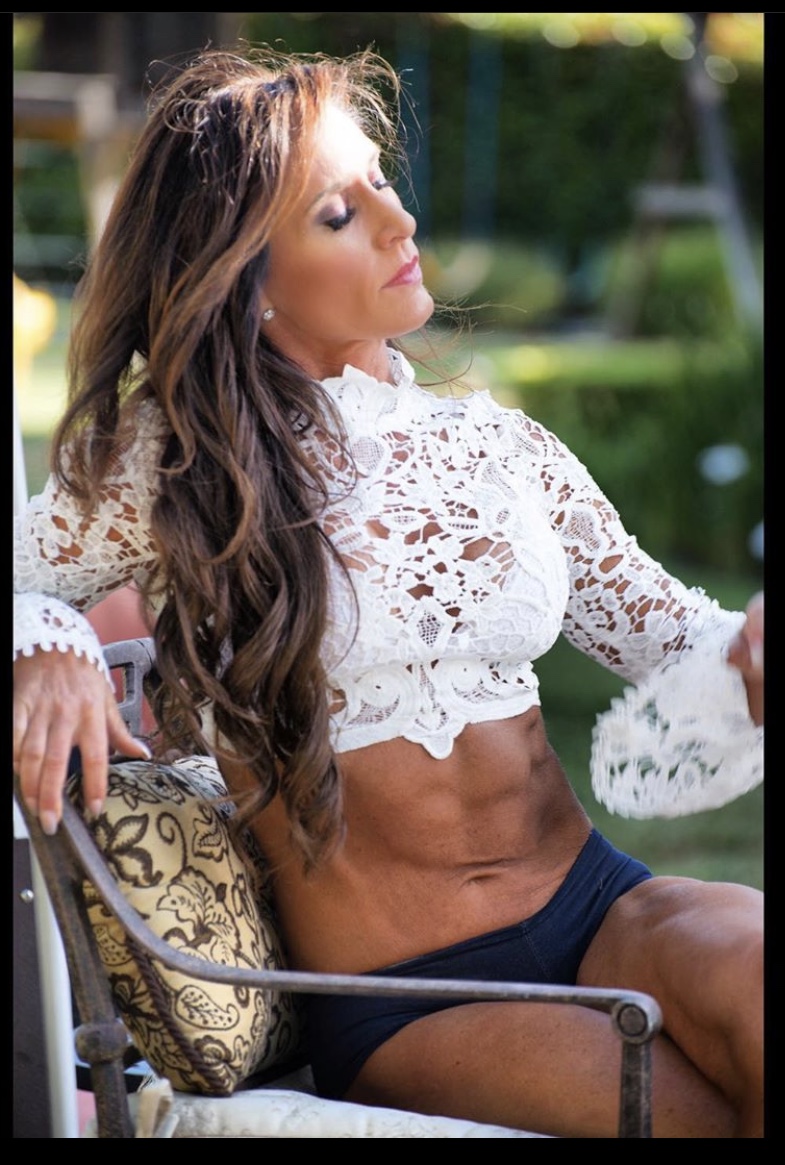 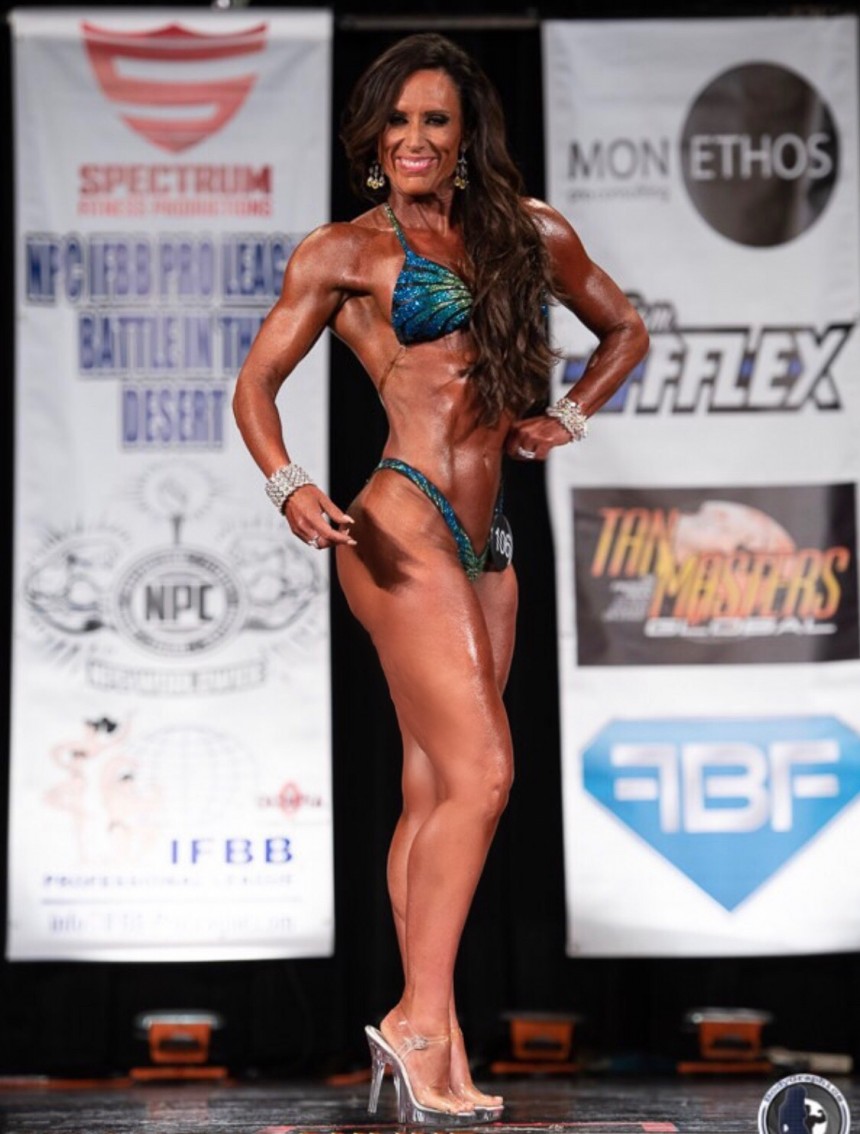 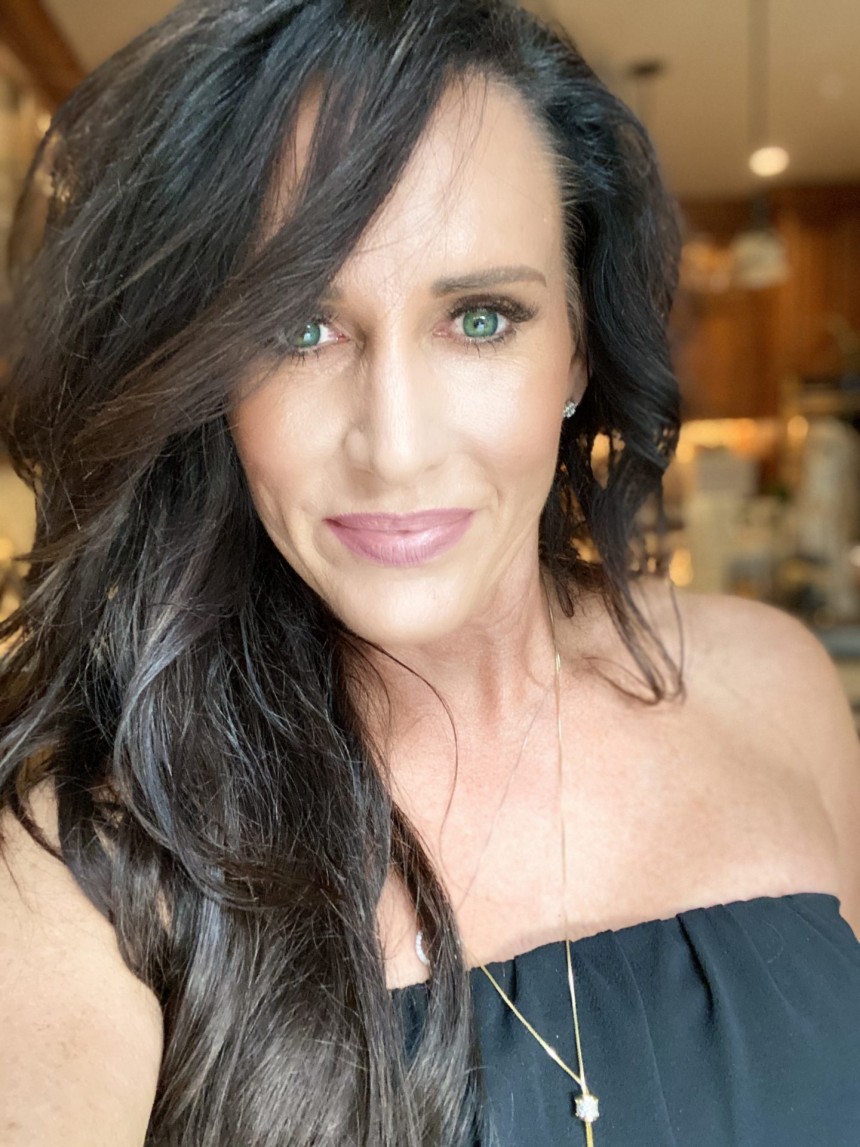 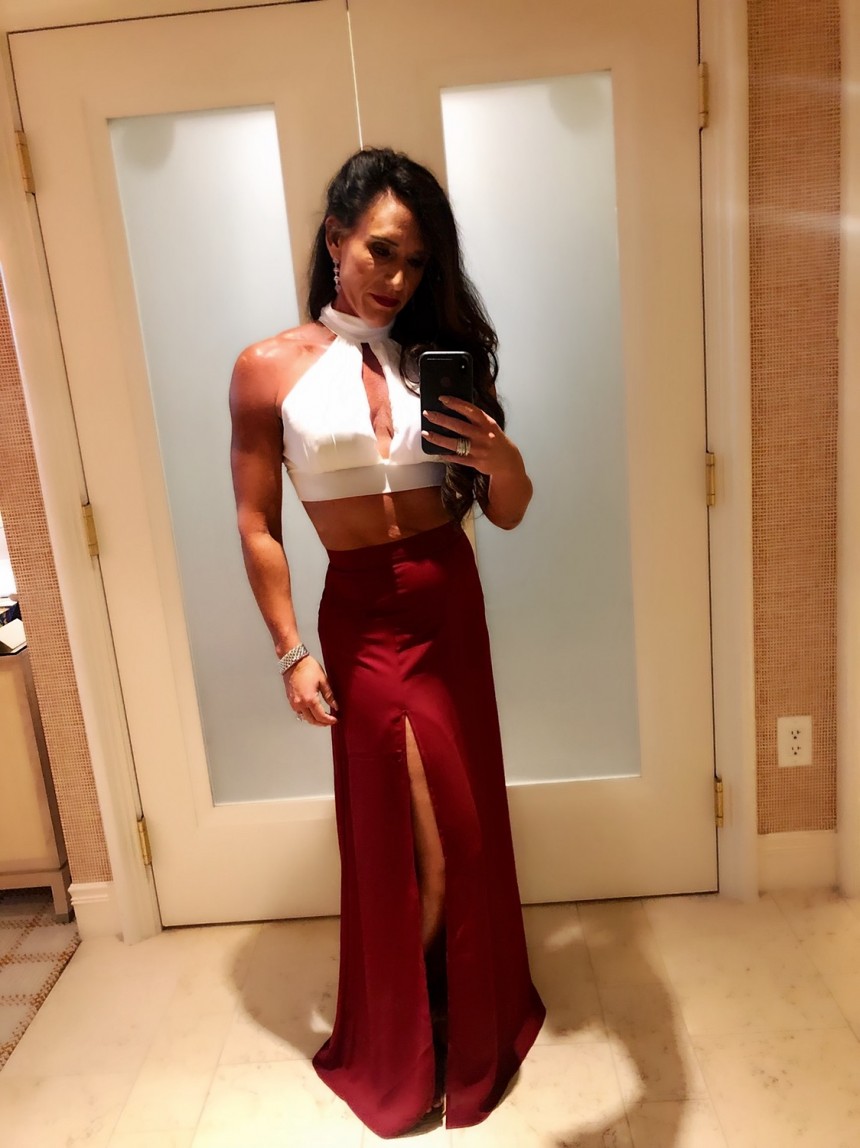 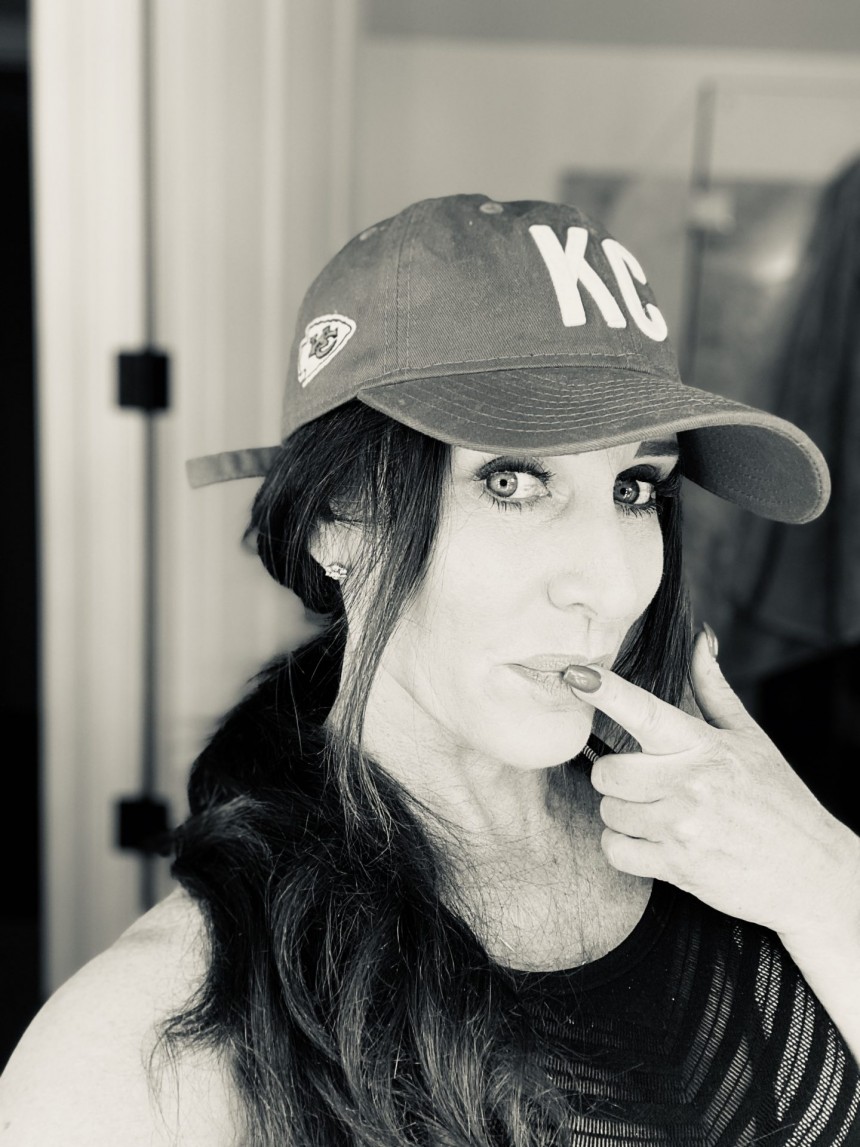 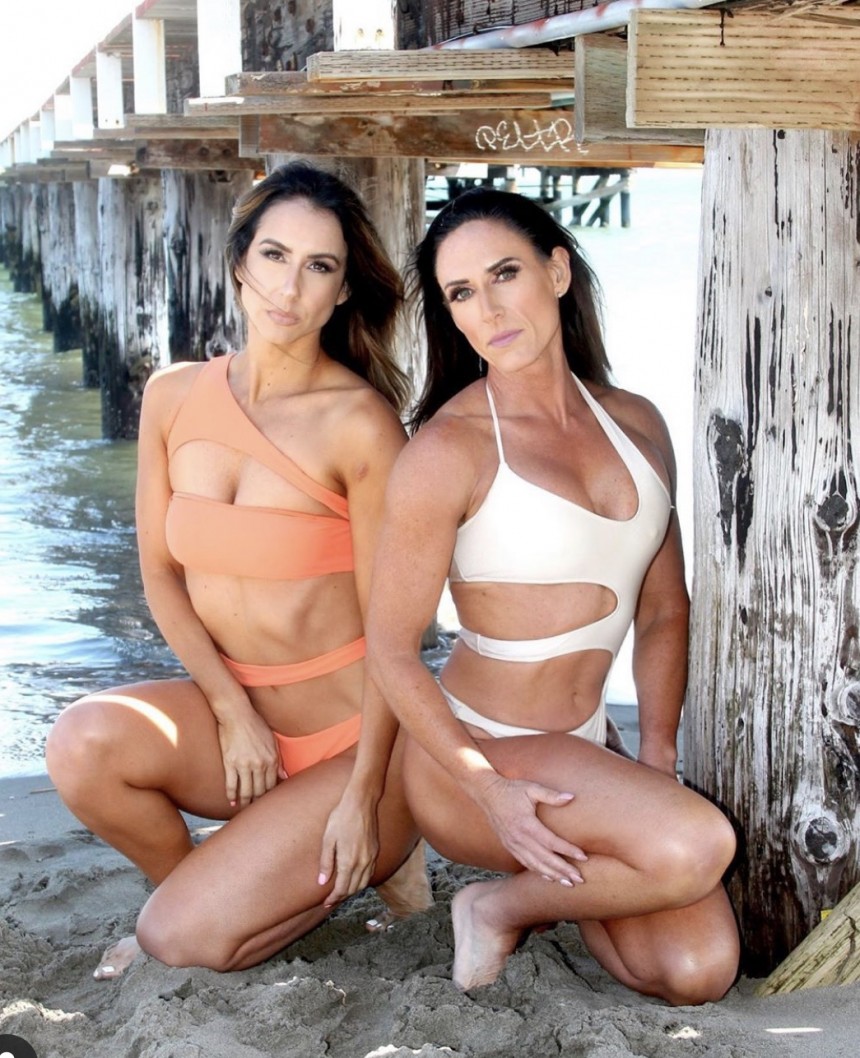 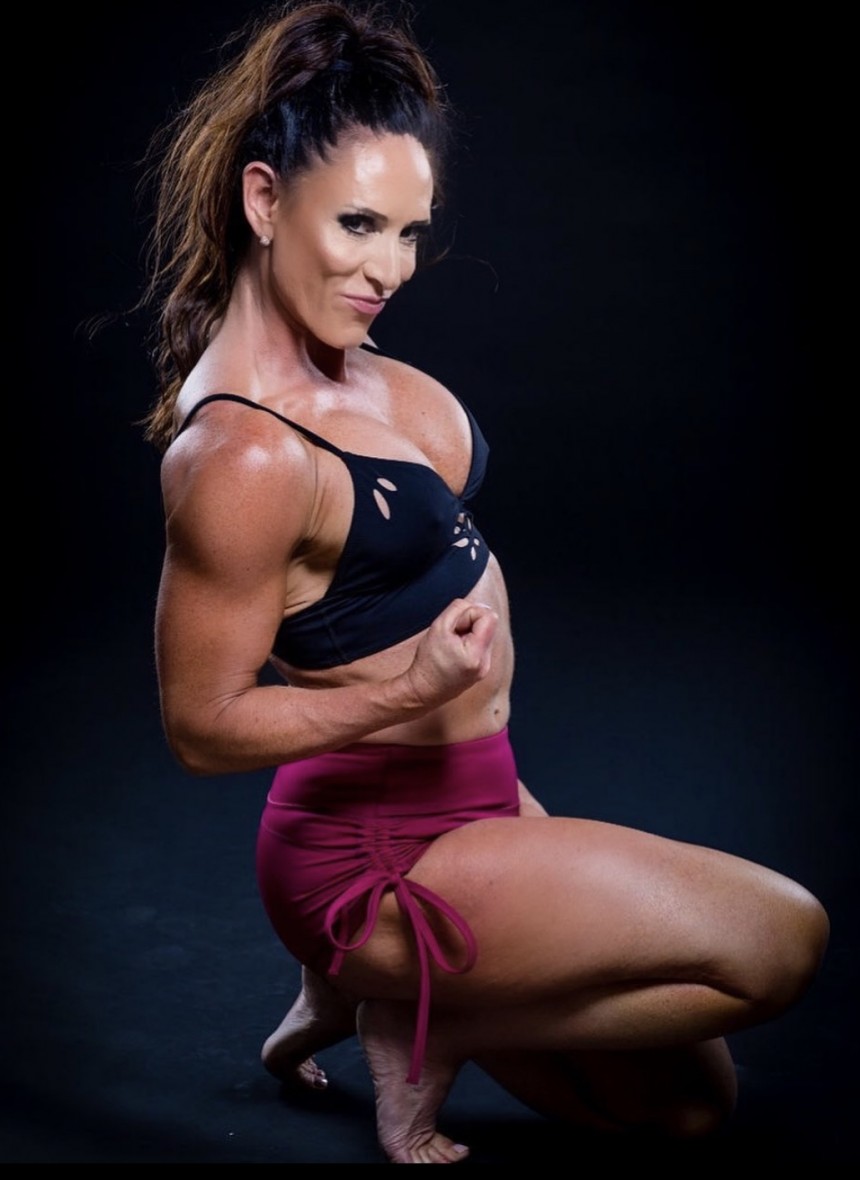 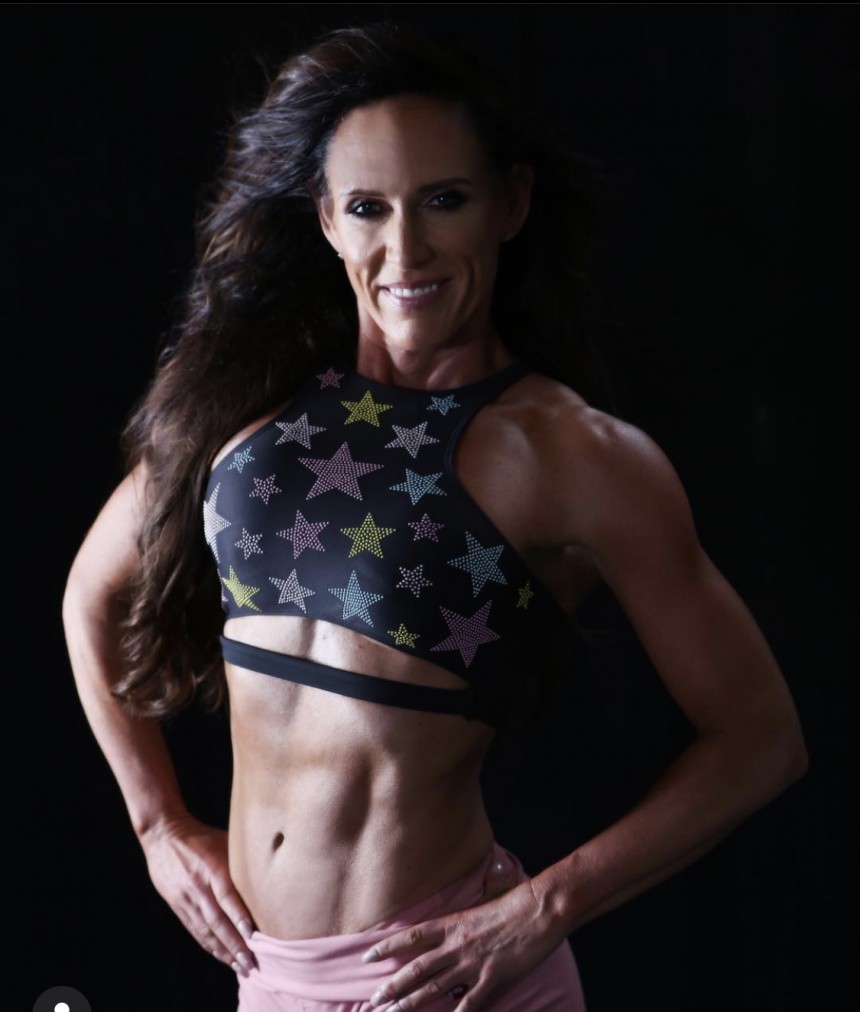 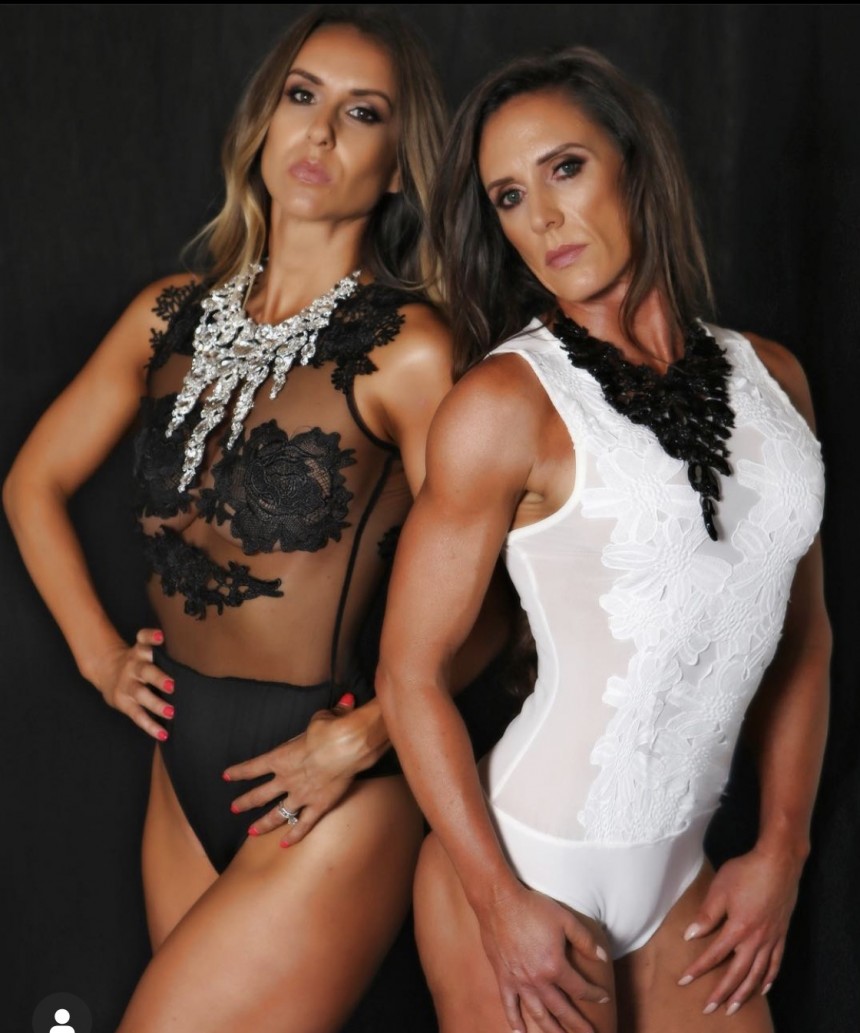 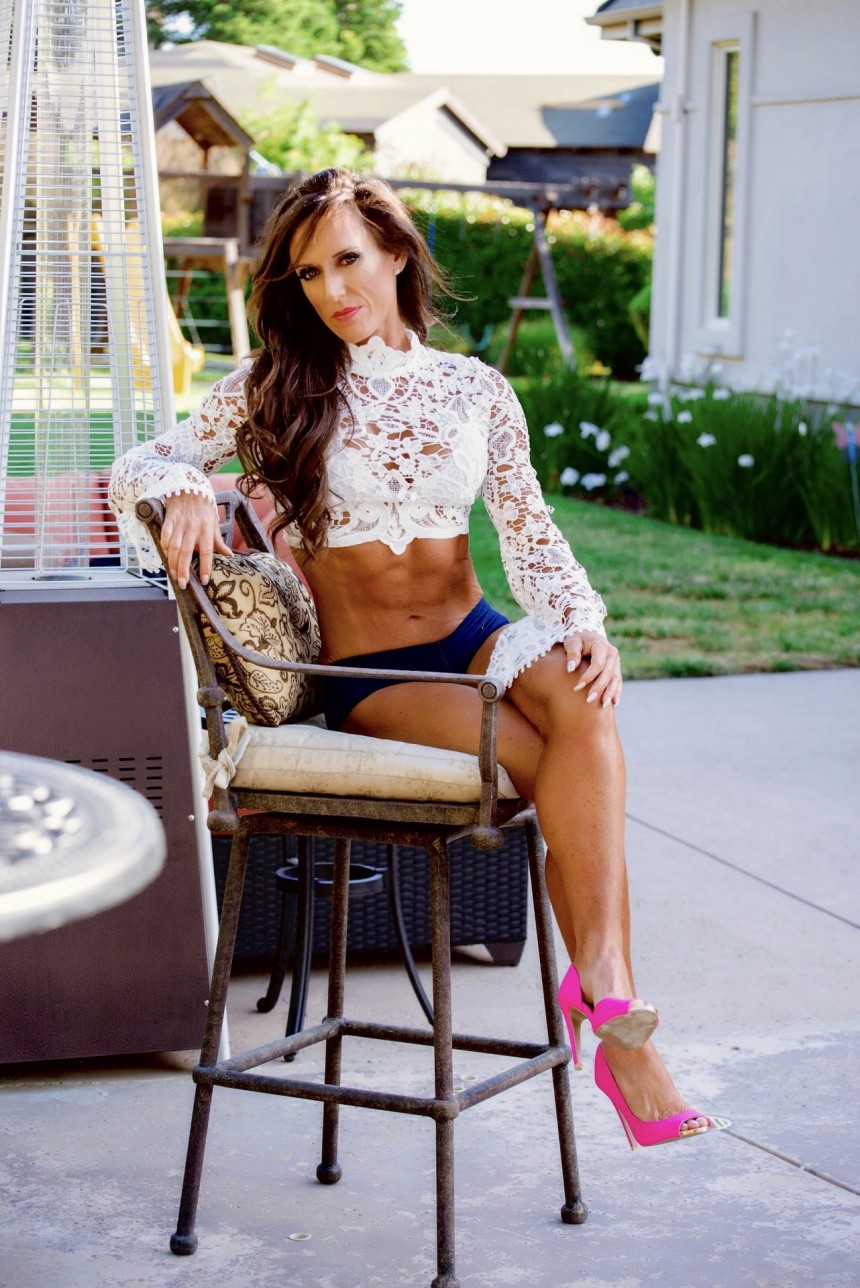 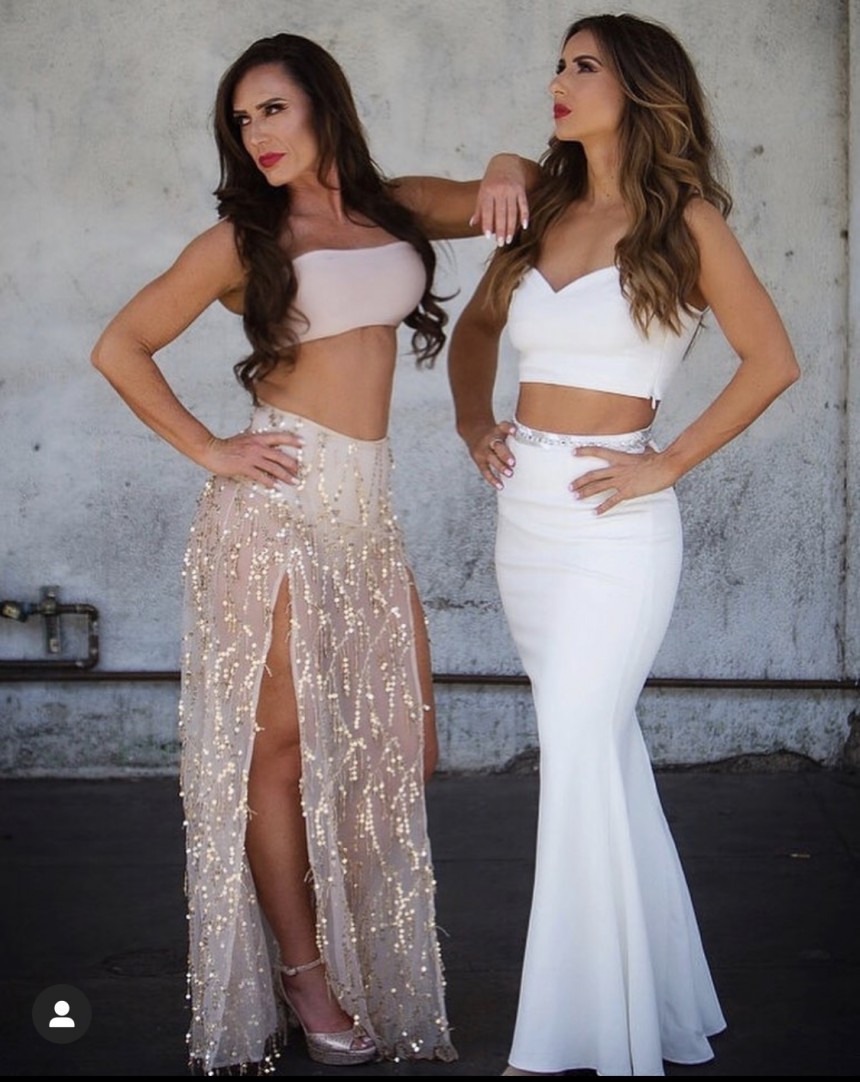 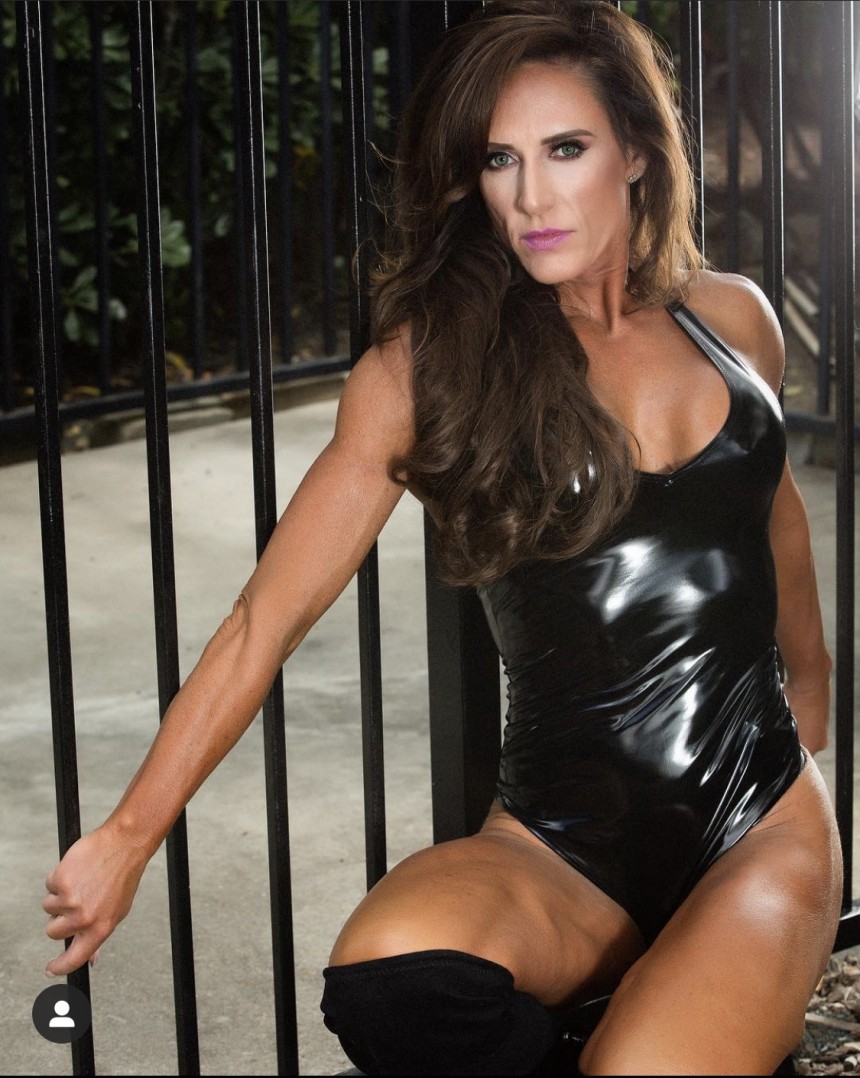 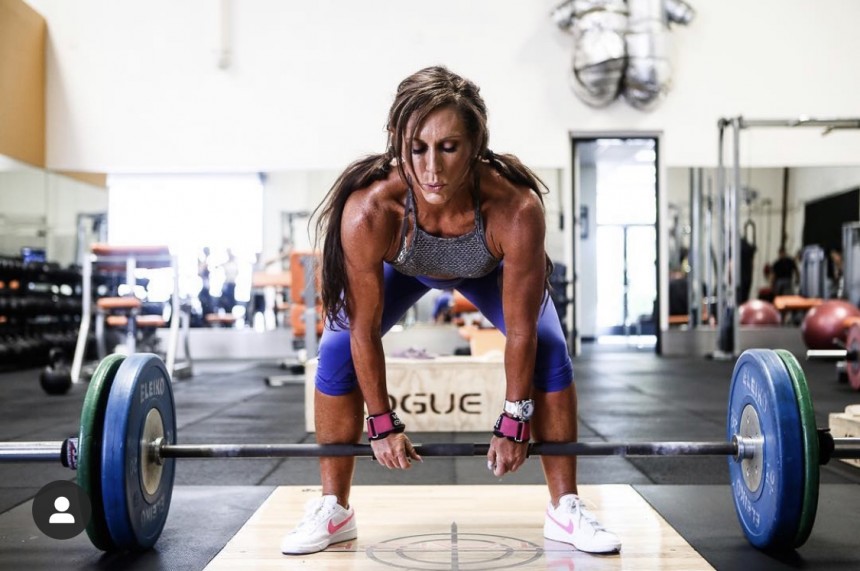 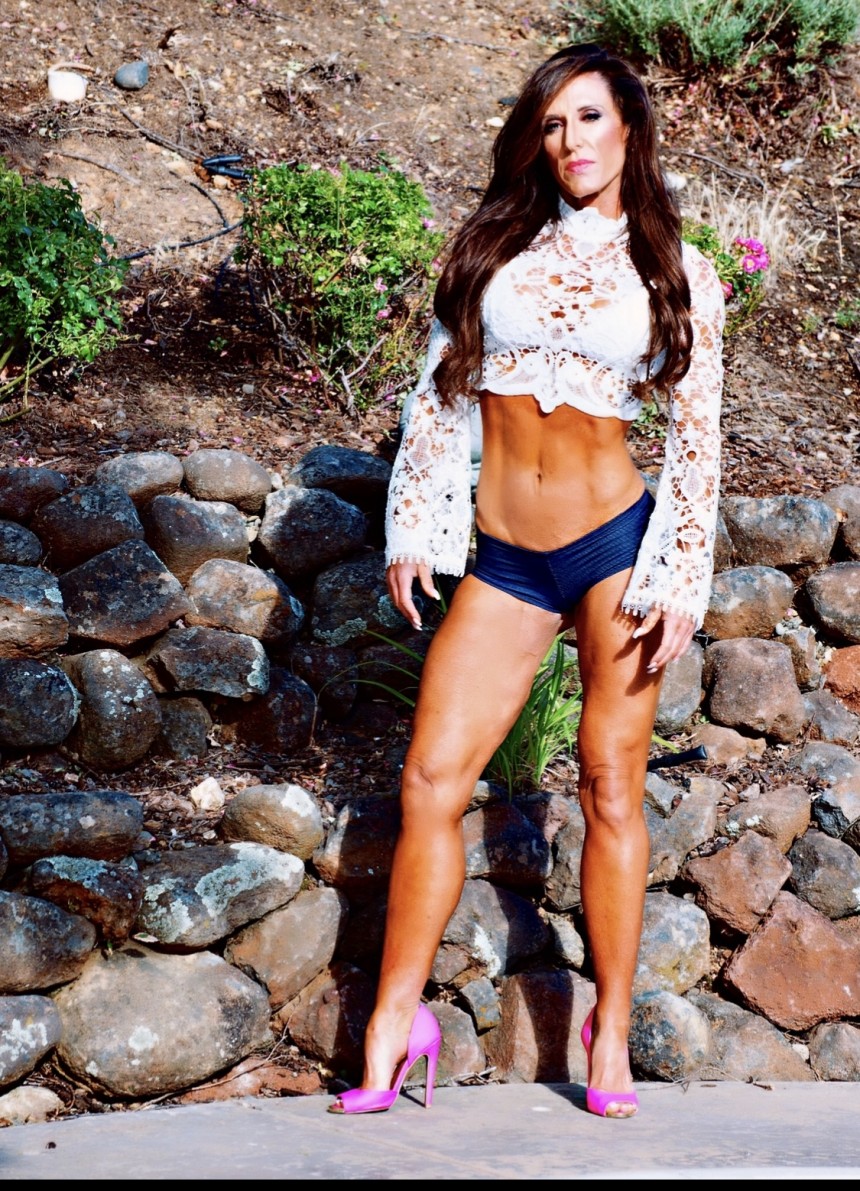 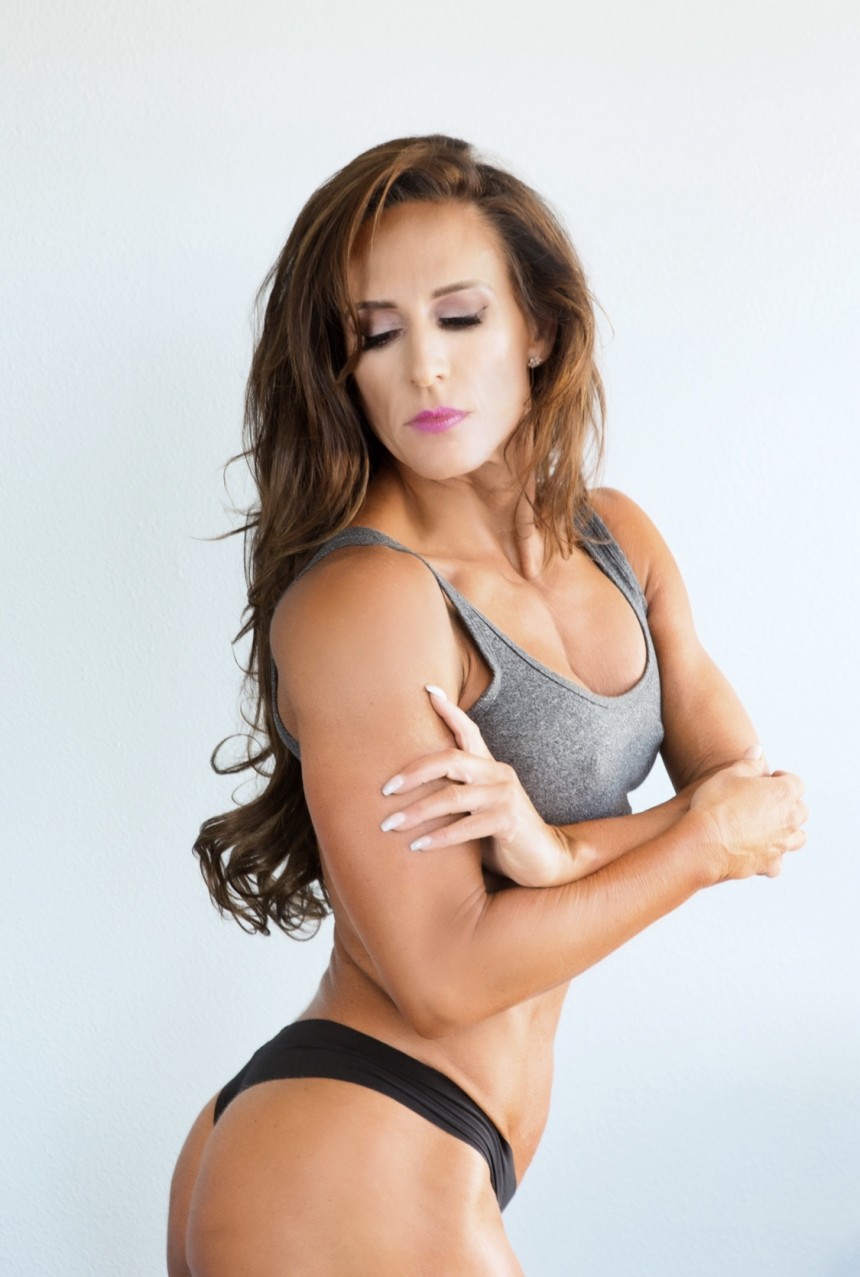 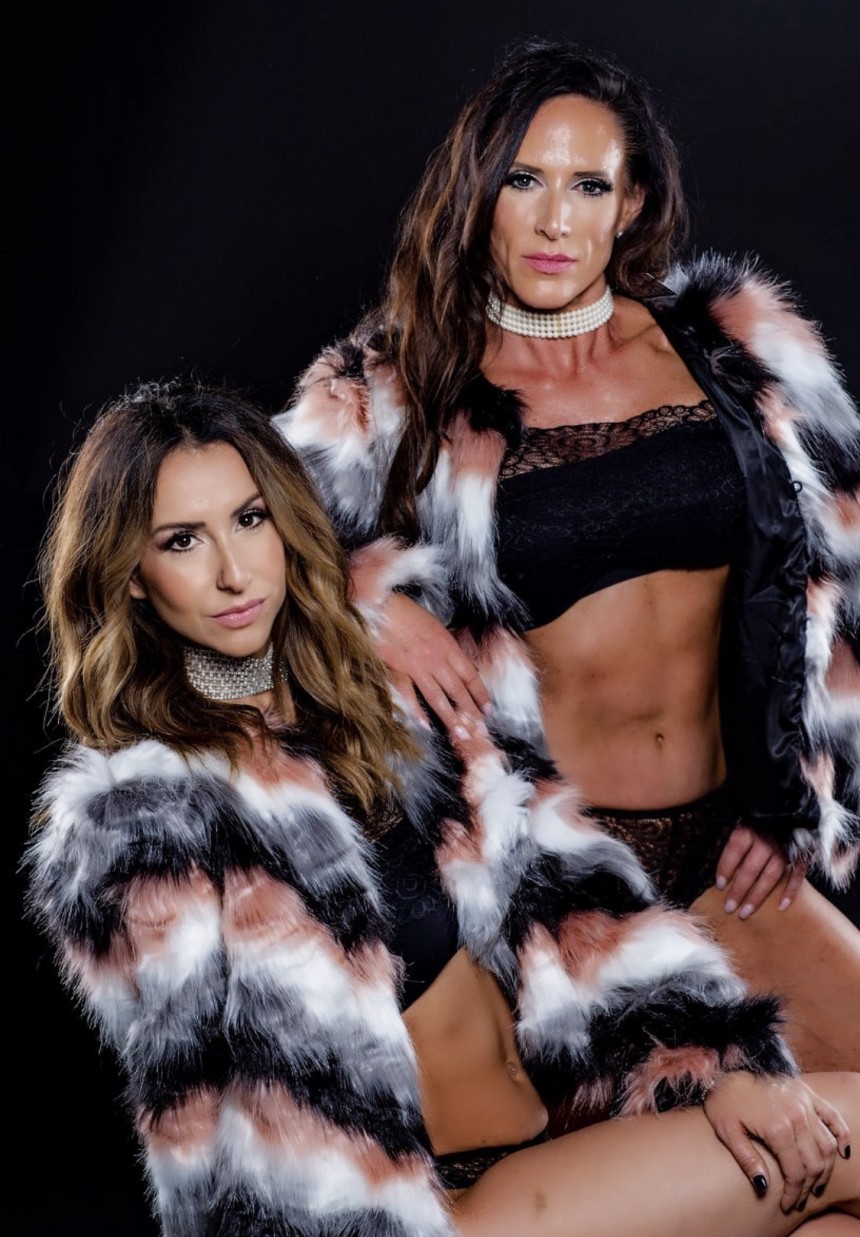 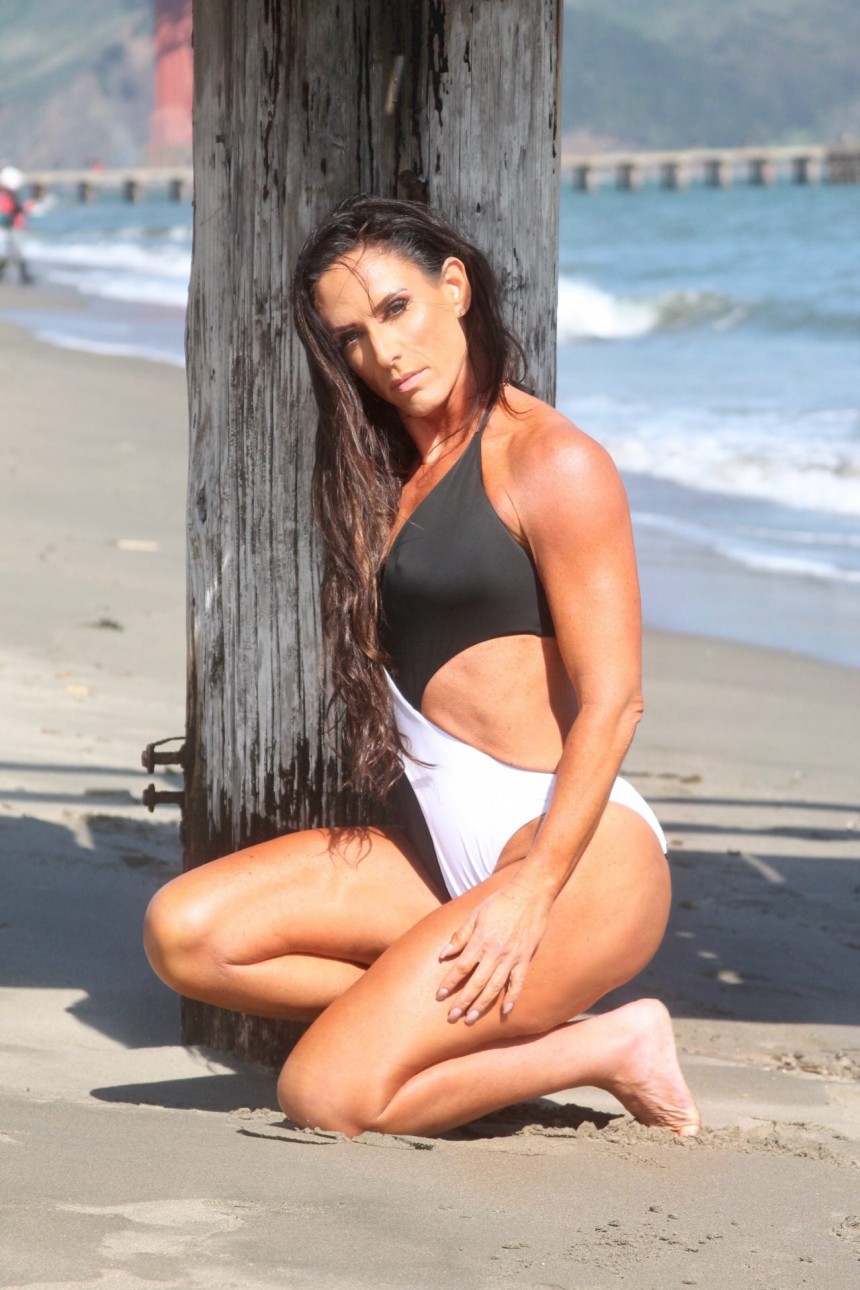 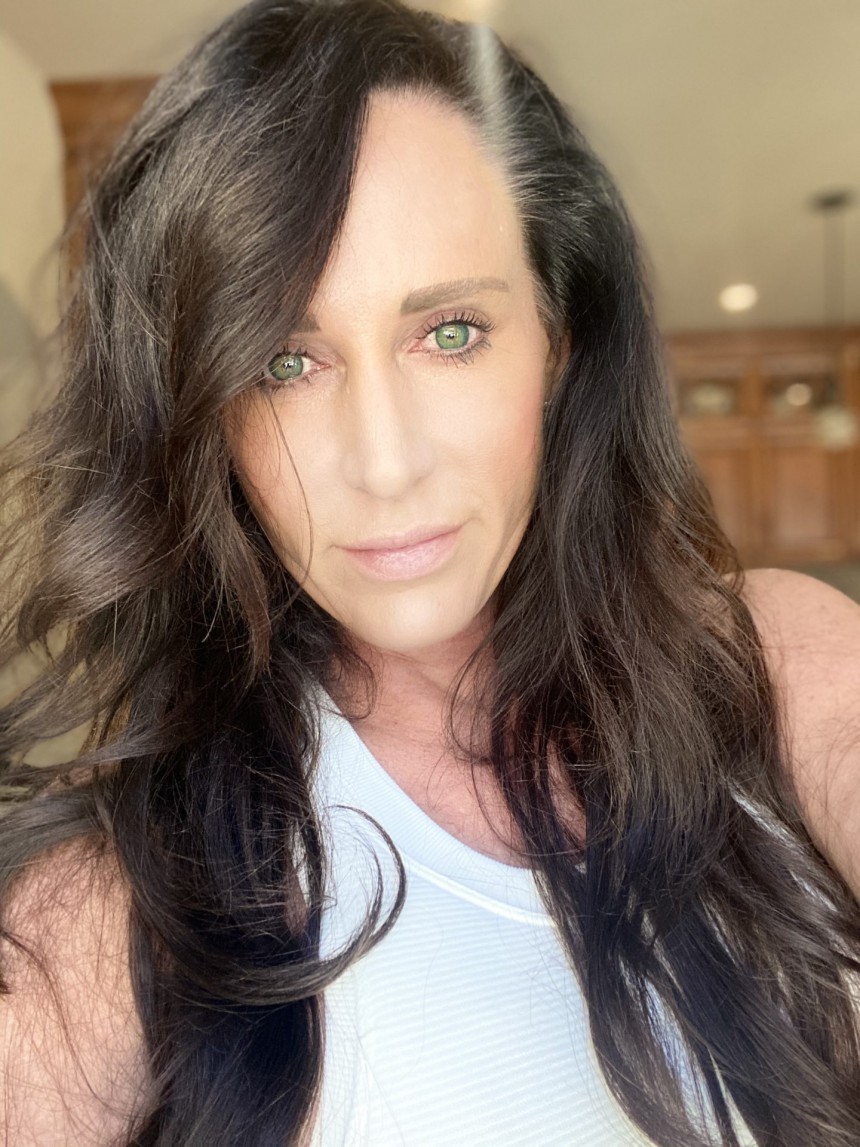 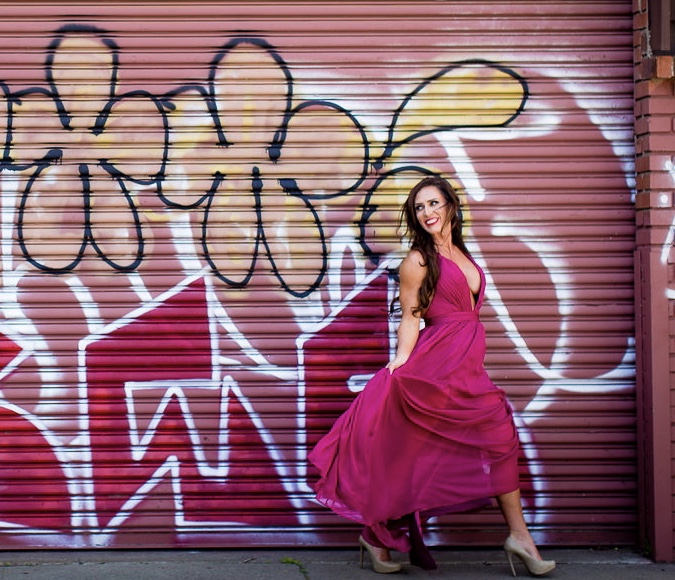